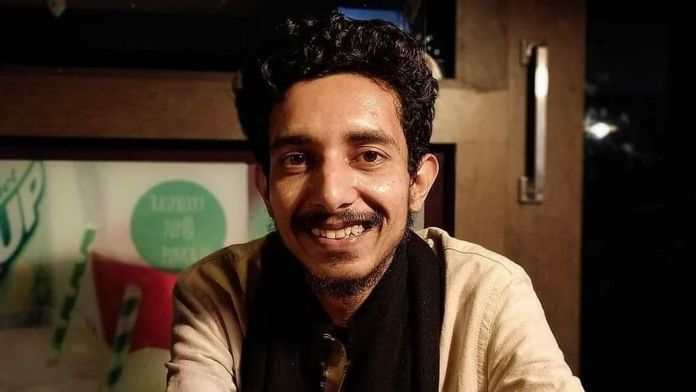 The FIR was lodged on the complaint of Ambadas Ambhore, a member of right-wing Hindu Jagran Manch. In the complaint, he alleged that Usmani used disrespectful words for Lord Ram in some of his recent posts on Twitter and hurt religious sentiments.

The case will be transferred to the Jalna cyber department, an official said.

Earlier this year, the Pune police had registered a case against Usmani under IPC Section section 153 (A) (promoting enmity between different groups on the ground religion, etc) over his speech made during the Elgar Parishad conclave held there on January 30.

Usmani has fearlessly been calling out bigotry and religiously motivated violence on social media. ”A Hindu chanting ‘Jai Shri Ram’ is most likely a terrorist,” he had said following the lynching of Asif Khan by a group of Hindu extremists in Haryana. He has often called for de-radicalisation of Hindus in India.