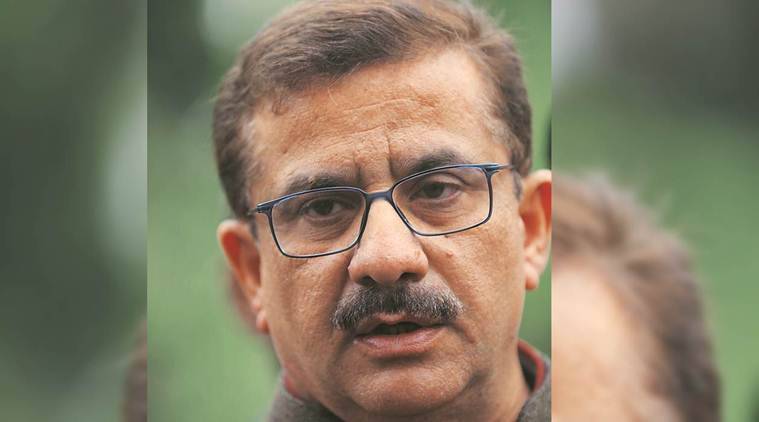 New Delhi: All India Shia Personal Law Board (AISPLB) and several other Shia organisations have raised  their strong concerns against Waseem Rizvi’s me mischievious decision to move the Supreme Court seeking removal of 26 Quranic verses.

In a video message, AISPLB official Dr Yasoob Abbas said that it is wrong to link the Holy Quran with terrorism. ”The Holy Quran says, for you is your religion, and for me is my religion,” he added. He condemned Rizvi’s allegation that the holy book has been amended.

”He is neither a Shia nor  a Muslim,” said the organisati on adding that the Holy Quran has remained unchanged since the past 1400 years. ”The one who believes that Quran was amended cannot be a Muslim”.

Clerics associated with the organisation made the aforementioned statement in a video message shared on social media.

In an apparent reference to a Quranic verse, one of the clerics said, ”It is Allah who has revealed the holy book and only he will preserve it”.

Rizvi has drawn criticism from various other sections as well. Moreover, An FIR has been lodged against him in connection with the same.

He was on Saturday booked under IPC sections 295A (Deliberate and malicious acts, intended to outrage religious feelings of any class by insulting its religion or religious beliefs) and 153A (Promoting enmity between different groups on ground of religion).

A protest rally has been called in Lucknow at 2 PM on Sunday. Well-known Shia cleric Kalbe Jawad Naqvi and Supreme Court lawyer Mehmood Pracha are expected to address the rally to be held at Azadari Road near Bada Imambada.

The Jammu and Kashmir Anjuman-E-Sharie Shian President Aga Syed Hassan Mosavi Al-Safavi also condemned the move. He said that random people like Waseem Razvi  must be reminded that they are acting at the behest of a nakedly majoritarian regime that has systematically eroded the dignity of Muslims in general and Kashmiris in particular.

Shia Board seeks arrest of Waseem Rizvi for blasphemy