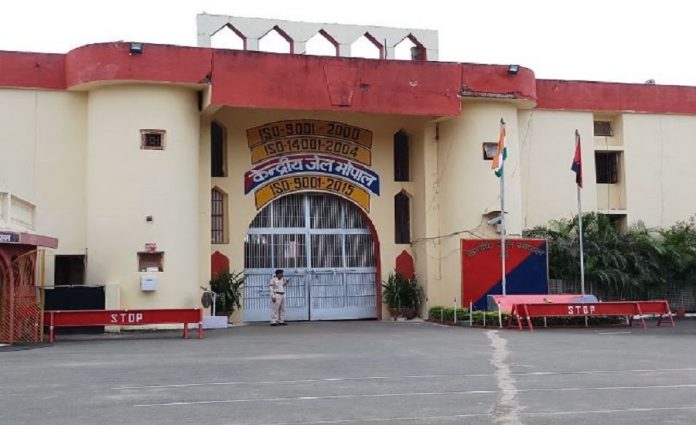 BHOPAL/NEW DELHI — Despite court orders, SIMI (Students Islamic Movement of India) under trial prisoners, lodged in high-security Bhopal Central Jail, are allegedly being denied to access to their legal counsels. They can only interact with their lawyers through video conferencing in court room.

Advocate Pervez Alam, who is defending around six accused, last met his clients three-and-a-half-years back when they had come to court for hearing. Advocate Zeenat Anwar, who has highest number of 15 cases, never met her clients. Advocate Sajid Ali, who is representing five accused in court, has also the same complaint.

When they tried to meet their clients, jail authorities wanted them to identify themselves as relatives of the undertrials.

“They (prison officials) wanted me to sign a form identifying myself as their relative. I wanted to strike down ‘relative’ and replace it with ‘clients’ but they did not let me do so and misbehaved with me,” said Alam adding that “I am not related to them; they are my clients”.

Alam filed a complaint against the jail officials at Gandhinagar police station and also approached the Chief Judicial Magistrate (CJM) court in Bhopal that he could not meet his clients.

The CJM ordered the jail officials in November last year to allow the counsel to meet his clients for 20 minutes. But the Madhya Pradesh government challeneged it through a revision petition in the Sessions Court, arguing that it was in violation of jail manual.

But Additional District Judge Ramkumar Choube struck down the government’s plea, observing that advocates cannot be stopped from meeting their clients as per the jail manual. The court also removed the time limit of 20 minutes.

“But all this went in vain as the unfazed jail authorities did not enable us to meet the clients. When I went to the jail, the jailer misbehaved with me saying that you might be a lawyer in the court. You better restrict yourself in the court premises,” alleged Alam.

He said he requested the court to suo motu initiate contempt proceedings, but the courts did not act when the issue was brought to their notice.

Advocate Sajid said that the “jail officials want us to meet our clients through toughened glass and communicate with a phone which we cannot do because we don’t know who else is listening to our conversation through additional connection.

“How can we discuss the case on the phone which we can not rely upon?” he asked.

Advocate Zeenat Anwar said it is essential for a lawyer to keep in touch with the accused so that a fool-proof defense can be prepared.

“Unfortunately, we don’t have access to our clients. In this situation, we have no other option but to prepare our arguments on the basis of chargesheet only,” she said.

“If there is any obstruction to legal aid, the trial can be set aside. It is totally illegal for jail authorities to ask lawyers to sign that they are relatives of the accused. This is extreme high-handedness,” he said.

The SIMI accused stuck the last nail in their coffin in November last year when they chanted objectionable slogans in the district court premises where they were brought for hearing. Following the incident, the administration stopped bringing them in the court during hearing. They are now made to appear through video conferencing in the court.

Those who had chanted the slogans were convicted under sections 295 (A), 153 (A) and 153 (B) of the IPC and sentenced to three years in prision which they had already spent while remaining behind the bars for years. They were absolved from Section 10 of the Unlawful Activities (Prevention) Act. So far, none of them have been convicted under the UAPA.