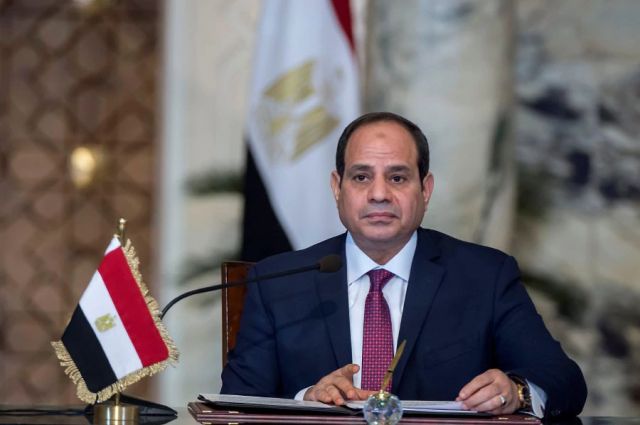 Cairo : Egyptian President Abdel Fattah al-Sisi was sworn in on Saturday for a second term till 2022, the state-run TV reported.

In a large ceremony held in the Parliament, Sisi took the oath as President with the words: “I swear by God to protect the republican system, to respect the Constitution and the law, to safeguard the people’s interests and to preserve the independence of the nation and the unity of lands.”

He won his second term with 97 per cent of the vote in Egypt’s 2018 presidential election held in March.

“We managed to cross very difficult stage towards a future with more stability,” the President said after taking the oath.

After focusing on economic reforms in his first term, Sisi said he will give priority in the coming four years to health and education issues, according to state-run Nile TV.

“Leading a country like Egypt is really great and difficult… but Egypt will carry on its efforts for promoting the international ties in light of partnerships,” he said.

His first oath was taken at the Supreme Constitutional Court in 2014. The last presidential inauguration held in Egypt’s Parliament was in 2005 when ousted President Hosni Mubarak was sworn in for the fifth and last time.