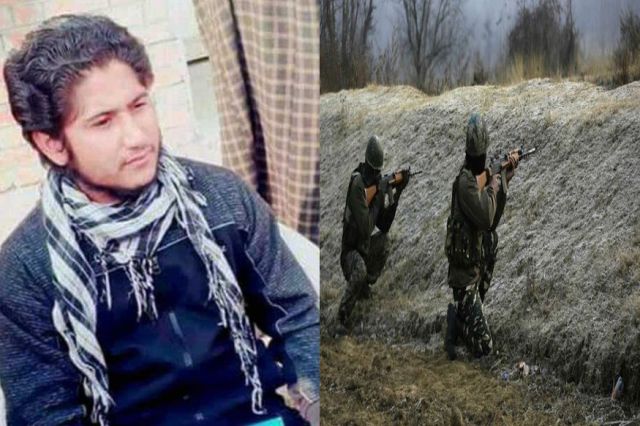 Srinagar : A top Lashkar-e-Taiba (LeT) commander, Naveed Jatt, who was wanted for the murder of senior journalist Shujaat Bukhari, was killed on Wednesday in a gunfight in Jammu and Kashmir’s Badgam district, police sources said.

Although an official confirmation was still awaited, the sources said that Jatt, alias Abu Hanzullah, was among the two militants killed in the gunfight that broke out earlier in the day during a cordon and search operation in Kuthpora village.

A Pakistani national belonging to Multan, Jatt, had escaped from police custody on February 6, when he was being taken for a medical check-up to a hospital from the Srinagar Central Jail.

Two policeman were also killed during Jatt’s escape from the S.M.H.S. hospital here.

Jatt was among the top LeT militants wanted by the security forces.

He is believed to be involved in the murder of Bukhari, the then Editor-in-chief of Rising Kashmir, an English daily.

Bukhari was gunned down along with two of his guards in the Press Enclave area in the city on June 14.

The killing of Jatt is seen as a big success for the security forces in their anti-militancy operations.