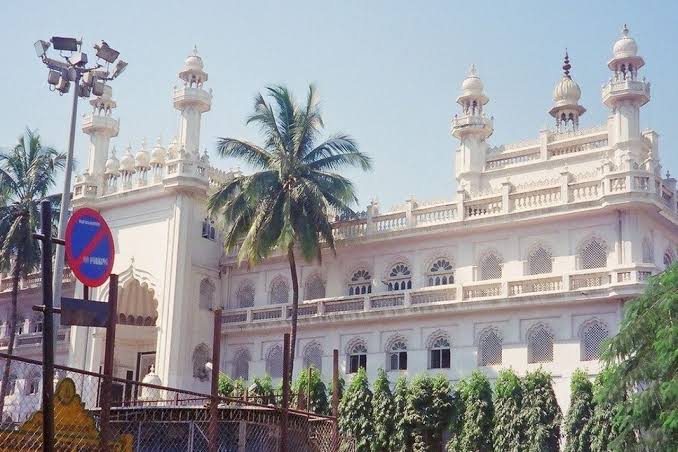 Bengaluru, Dec 12 Several mosques in Karnataka and South India are helping the citizens correct official records through rectification exercise for all people, to root out errors and attain uniformity ahead of the National Register of Citizens (NRC) exercise, said an Imam here on Thursday.

“Correct name is important. For instance, a name like Mohammed is mentioned as Md, Mohd and Mohamed in different government records for the same individual. We want to delete this inaccuracy,” Jamia Masjid Imam and khatib (friday speaker) Maulana Maqsood Imran told .

As the influential Imam of Karnataka governing mosque Jamia Masjid, Imran said he wants to give a message to the people of all faiths that they come to the mosque and set their records straight under one name and date of birth.

Though he denied the exercise is in reaction to the Citizenship (Amendment) Bill or the Home Minister announcing that the National Register of Citizens (NRC) will be implemented all over the country, the Imam said many people in Assam have faced problems with incorrect records.

“I have been visiting the US regularly from the past 14 years. There is no problem in documentation in the US and Europe, but it is a huge problem in India,” said Imran.

He said whatever record rectification opportunity the government of India is offering such as the Election Commission of India (ECI) enabling citizens to include names and correct voter information, that is being given through a counter at the mosque.

He said illiteracy is a major problem for the Muslim community in India, which prompted him to initiate a rectification exercise, in consultation with other scholars.

“If people will be literate the documents will be in order,” said Imran.

According to the Imam, many people in India cannot afford a single meal in a day, for whom accuracy of their records is not of primary concern.

“Many people in India are poor. For that reason, they do not even bother to check their documents,” he said.

As many as 1,600 mosques in Karnataka will announce the facility in the state about the rectification counters opened at mosques.

At the Jamia Mosque in Kalasipalam in Bengaluru, more than a 1,000 people have already availed the offer since October 1, including a few non-Muslims as well, Imran said about the facility open to women as well.

Mosques in Basavanagudi and Nayanahalli in the city, Bijapur and Gulbarga in Karnataka and Nandyal and Kurnool in Andhra Pradesh and others in South India have also thrown open the rectification counters.

“I have visited all these mosques in South India and explained the importance of accurate documentation,” said Imran who undertook these journeys three months ago.

The Jamia Masjid also helps intermediate, ITI and degree college students of its Jame-Ul-Uloom group of institutions in availing scholarship and obtaining documents such as Permanent Account Number (PAN) and passport, Imran said.