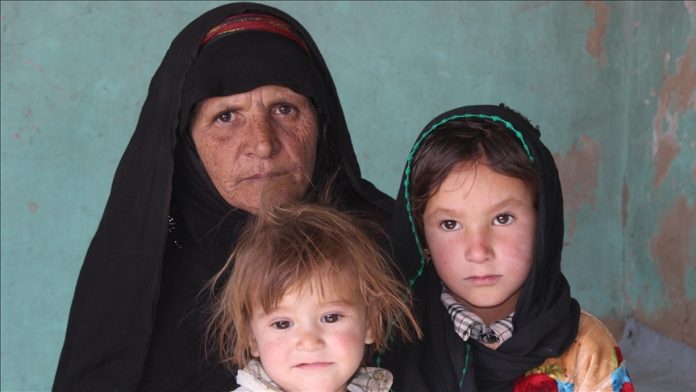 KABUL, Afghanistan:  A woman in the mountainous Hindu Kush province in central Afghanistan is forced to sell her two granddaughters for the sake of her family’s survival and her son’s treatment.

Ruhsana Samimi, 56, has contacted her village elders in Dara-i-Kazim, Tolak district of Ghor province, and expressed her intention to sell her two granddaughters – six-year-old Zenet and four-year-old Ziba. 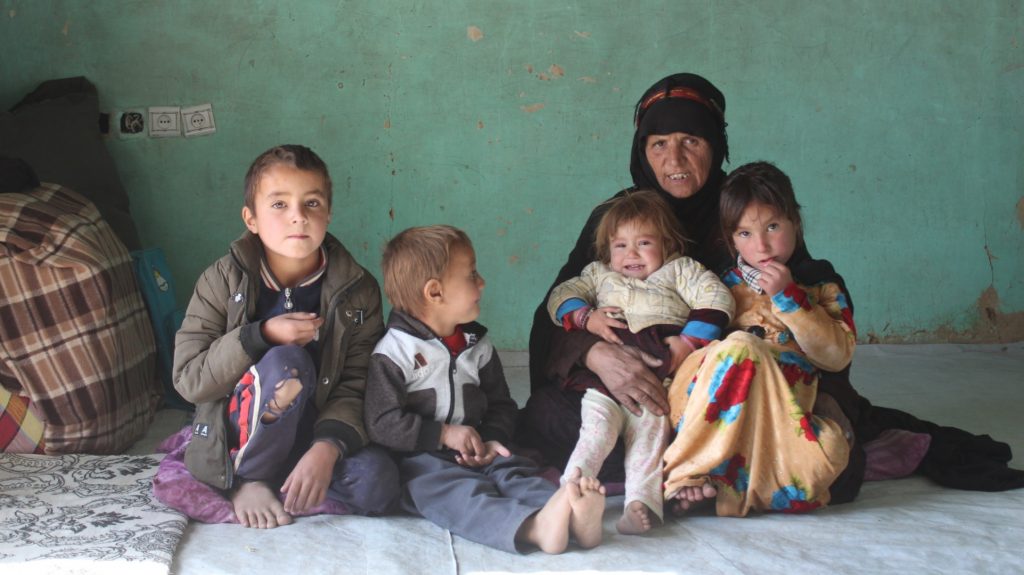 She put them up for sale two weeks ago, Samimi told Anadolu Agency on Sunday, adding that no buyer has come forward.

“We are starving and have received no help, not even from our relatives. If someone had helped us, I would not have put my granddaughter up for sale,” she argued. 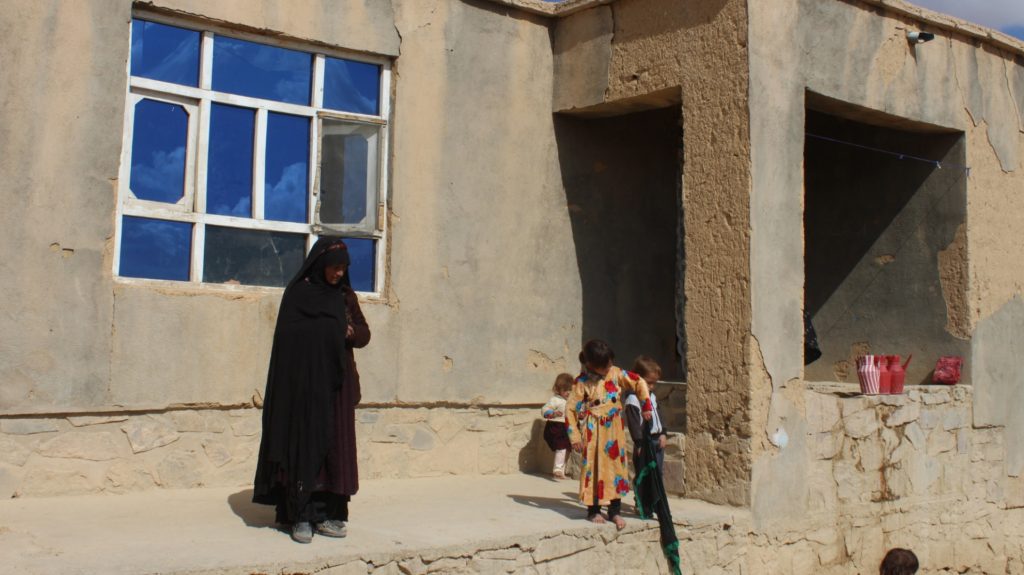 The Taliban’s takeover of the country in August and the subsequent halt of international aid exacerbated the country’s already-existing poverty and starvation and is one of the major causes of this state of affairs.

The cash-strapped country, which has been ravaged by 20 years of war, is now in a catastrophic economic crisis, with people selling assets and begging for bread to stay alive.

On Aug. 17, two days after the Taliban seized control of Kabul, the US government froze about $9.5 billion of Afghanistan’s central bank assets. Many donors and international organizations, including the World Bank and the International Monetary Fund, have stopped making payments to the interim Taliban regime.

The UN forecasts that around 22.8 million people or over half of Afghanistan’s population, will face severe food problems.

According to information from various places, some families want to sell their children to relatives, while others intend to sell to anyone who might be interested in buying ahead of the harsh winter, which is set to begin in the coming weeks.

Samimi stated that the family is facing poverty as a result of his son’s illness, and there is no one in the family to supply daily requirements, forcing her to sell her granddaughter with the approval of the girls’ parents.

She said she lost her husband 20 years ago to an illness and has struggled since then to raise her children and now grandchildren while also caring for her ailing son and his family.-AA