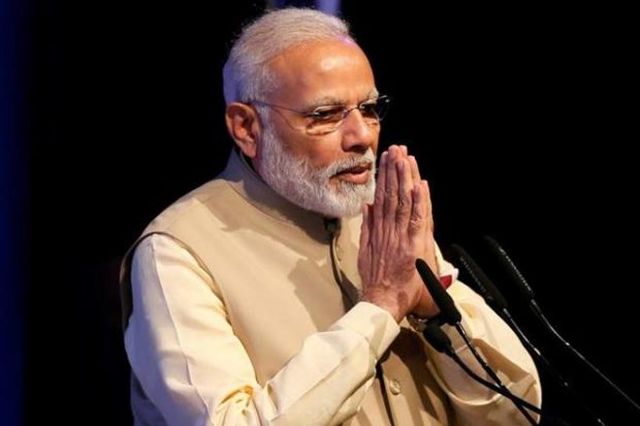 The Narendra Modi-led National Democratic Alliance (NDA) government is about to complete its term and has brought about several changes in the area of documentation. But there are still several loopholes which need to be worked upon. In 2014, the government repealed the requirement of providing attested documents for birth certificates, marksheets and other certificates.

Yet, in most government departments, affidavits are still required. For example, to obtain a marriage certificate or to get documerts from the a regional transport office, affidavits need to be submitted and attestation of documents by a notary is still mandatory. Again, for PAN card applications, if a person fails to provide any document for date-of-birth proof, submission of an affidavit is required.

For most of the illiterate or semi-literate people this is a problem. Also, rules are dissimilar across states. The central government needs to ensure that different departments and various states take steps to make uniform rules for document submission.

One of the most problematic area for millennials is the police verification process for issuing a passport. Migration to metros is not a new trend in India. Every year, millions of students and employees move to a new city in search of better education and employment opportunities.

Passport verification has become a hassle for this community as most of them do not have proper address proof for their new abode. In its absence, they rely on their home-town address. However, during verification, police insists on the candidate’s physical presence at the given address. In case of a no-show, the passport is rejected. Because of this, almost 30 per cent of passport applications get rejected every year.

This is an issue which can be easily resolved. Police verification serves no purpose, as all the applicants mandatorily visit the passport office, and subsequent verification could be done through the documents submitted.

Another area where government processes need to be simplified is the filing of an Income Tax return. Every government talks about simplifying the filing process, but it is still perceived as complicated by most tax payers. According to one survey, 90 per cent of people still rely on outer sources — chartered accountants or other professionals — for filing returns. Real simplification would come when even a semi-literate person can file a return without professional help.

The government needs to make the process more user-friendly and mobile responsive. At present, the assumption is that a tax payer is financially literate, which is not true in a majority of cases. Even answers to basic questions are not always available. Something as easy as a chatbot on the income tax website would be helpful.

Another area of frustration for citizens is in booking railway tickets — especially tatkal tickets. The real problem is in matching the demand and supply of train seats — the whole exercise is opaque. The Railways need to dynamically match the number of coaches and seats available in a transparent manner. Big Data analysis and Artifical Intelligence can be used to keep travellers fully informed about all aspects of rail reservation.

Most of the problems are easy to solve. Partnerships with private players would bring in the technology and solutions to allow government departments to work in an efficient, open and much less cumbersome manner. Every citizen deserves this.

(Himanshu is the founder of ItzEazy.in, that aims to make the government documentation process more efficient. The views expressed are personal. He can be contacted at himanshu@itzeazy.com)