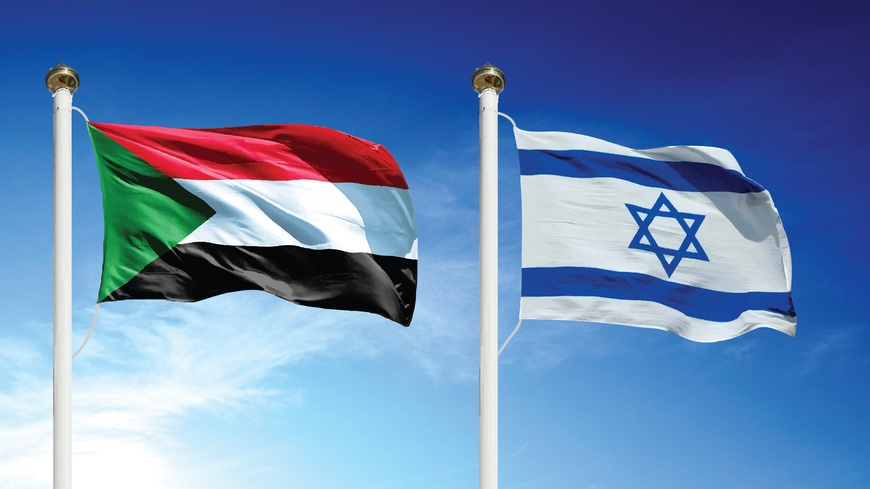 By signing the Abraham Accords, Sudan has joined the UAE and Bahrain in recognizing Israel

KHARTOUM: Sudan on Wednesday signed a US-sponsored deal to normalize relations with Israel.

In a statement, the Sudanese Cabinet said Justice Minister Nasur Aldin Abdul Bari signed the Abraham Accords with US Secretary of Treasury Steven Munich, who arrived in Khartoum on Wednesday.

By signing the accords, Sudan has joined the United Arab Emirates (UAE) and Bahrain in recognizing Israel. The two Gulf states signed the Abraham Accords in September during a ceremony held at the White House.

In October, outgoing US President Donald Trump announced that Sudan would normalize relations with Israel.

The normalization deals have drawn widespread condemnation from Palestinians, who say the accords ignore their rights and do not serve the Palestinian cause.

Earlier Wednesday, Sudan and the US signed a memorandum of understanding to clear $1 billion of Sudan’s arrears to the World Bank. The signing came one month after Washington removed Sudan from the list of state sponsors of terrorism.

The move will enable Sudan to regain access to over $1 billion in annual financing from the World Bank for the first time in 27 years.