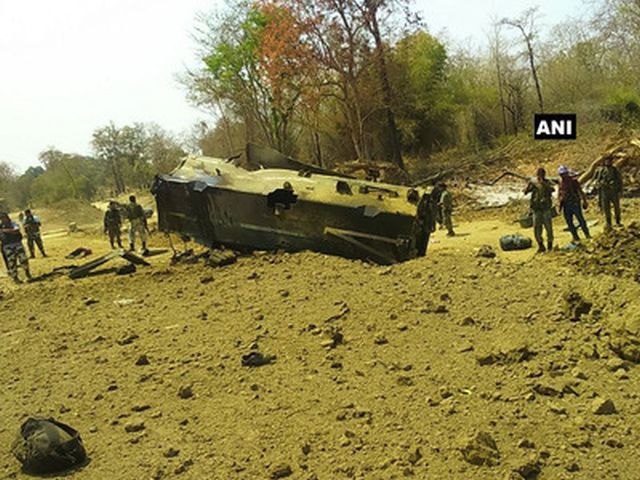 Lucknow : Uttar Pradesh Chief Minister Yogi Adityanath has announced an assistance of Rs 25 lakh each to the families of three CRPF troopers hailing from the state, who were killed in a Maoist attack in Sukma, Chhattisgarh.

Of this, Rs 20 lakh would be given to the widows of the deceased Central Reserve Police Force (CRPF) personnel and Rs 5 lakh to their parents, an official said on Tuesday.

Extending his sympathies and condolences to the bereaved families, Adityanath also directed his ministers, in-charge of the districts from where these troopers hailed, to personally visit their families.

In an attack in Sukma earlier on Tuesday, Manoj Singh of Ballia, Shobhit Kumar Sharma of Ghaziabad and Dharmendra Singh of Mau district were killed along with six other CRPF personnel.