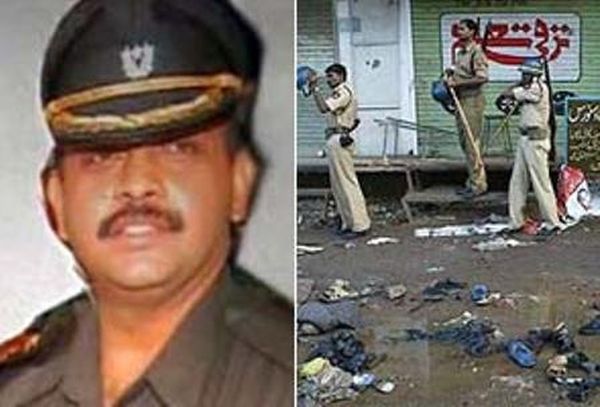 The Supreme Court Collegium has accepted the elevation of Advocate Neela Gokhale, who represented Lieutenant Colonel Prasad Purohit in the 2008 Malegaon bombings case that killed six and injured 101, to the Bombay High Court.

According to a statement issued by the collegium led by Chief Justice of India D.Y. Chandrachud, “The Supreme Court Collegium in its meeting held on 10 January 2023 has approved the proposal for elevation of Smt. Neela Kedar Gokhale, Advocate in the Bombay High Court.”

This approval will now be finalised by the Ministry of Law and Justice at the Center. The High Court now has 65 judges, as opposed to the 94 judges authorised by law.

Gokhale has filed discharge papers for Mr. Purohit in the High Court, challenging the authorization to prosecute him in the terror bomb case.

On January 2, 2023, the High Court denied a discharge plea submitted by Ms. Gokhale on behalf of Mr. Purohit on the grounds that no proper sanction was taken to prosecute him under Section 197 of the Code of Criminal Procedure (prosecution of Judges and Public Servants).

According to the NIA, the LML Freedom motorcycle used in the Ramzan blast, the holiest month of the Islamic calendar, was registered in BJP MP Pragya Singh Thakur’s name.