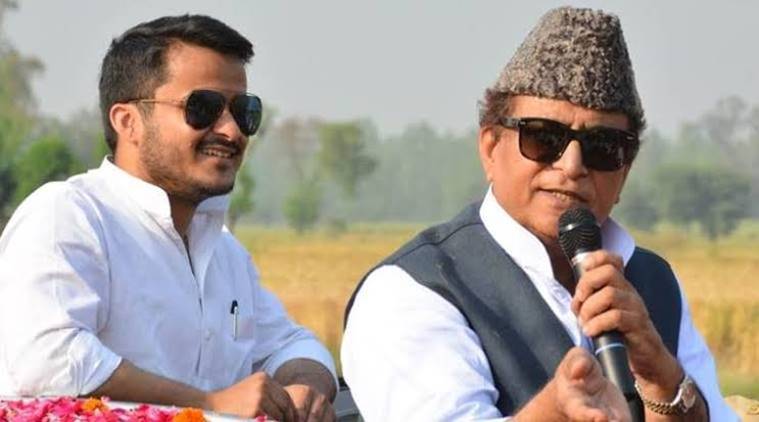 New Delhi: Supreme Court on Tuesday said that Samajwadi Party MP Azam Khan and his son can be released on bail after the trial court records the former’s statement in a forgery case, which is to be done in four weeks.

A bench of Justices A M Khanwilkar and Sanjiv Khanna granted bail to them while hearing a petition challenging the Allahabad High Court’s 26 November 2020 order, which denied bail to them on apprehensions of witness tampering.

Azam Khan allegedly helped his then minor son procure a second PAN card using forged documents to show the wrong date of birth to enable him to contest the 2017 assembly elections from Suar constituency in Rampur, Uttar Pradesh.

The court observed that since the charge sheet has been filed in the case, which relates to mostly documentary evidences, bail be granted to both the father-son duo after trial court records the statement of the informant within two weeks.

With the grant of bail in the forgery case, Azam Khan has got bail in all the cases except for two cases.