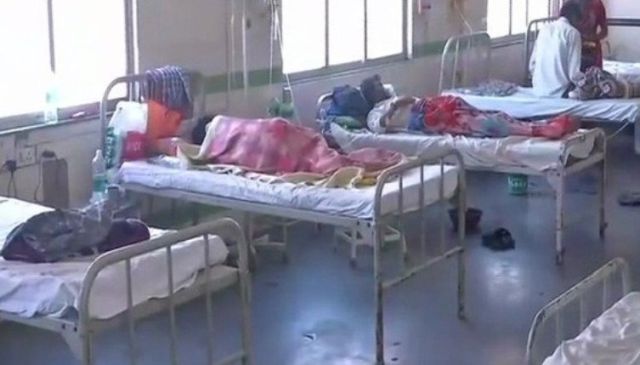 Jaipur : Four people died of swine flu in Rajasthan on Friday, taking the total death toll from the disease to 100 in the state so far this year, said health officials.

The patients who lost their lives were from Kota, Jodhpur, Hanumangarh and Dausa districts.

Amongst the fresh cases, Jaipur witnessed the highest number of 43 patients, followed by Barmer (nine), Dausa and Udaipur (four each), Jaisalmer and Jodhpur (three each), Sawai Madhopur, Kota, Bikaner, Churu, Hanumangarh, Alwar, Sikar (two each) and one each from Ajmer, Bhilwara, Bharatpur, Ganganagar, Jhunjhunu, Baran and Rajsamand.