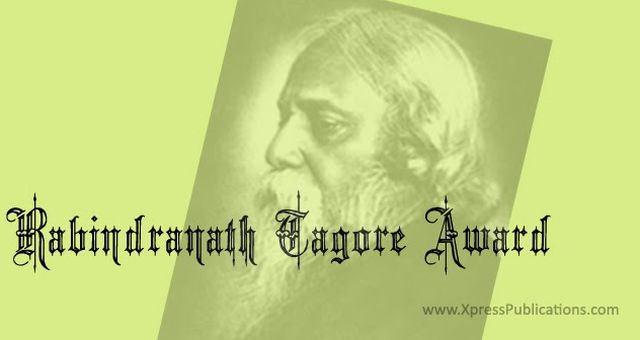 New Delhi : President Ram Nath Kovind will present the Tagore Award for Cultural Harmony on February 18 here for the years 2014-2016 for an “outstanding contribution towards promoting values of cultural harmony”.

The annual award was instituted in 2012, and carries a prize of Rs 1 crore, a citation, a plaque and a handicraft or handloom item.

According to a Ministry of Culture statement, the jury for the award comprises the Prime Minister, Chief Justice of India, Leader of the Opposition, and two eminent nominees.

Born in 1932 in Imphal, Singh, who is a Padma Shri (1986) recipient and Fellow of Sangeet Natak Akademi (2011), has been a performer and a choreographer for over 60 years. The years bear witness to his creativity within the framework of traditional Manipuri dance. A scholar, writer and guru, he choreographed the Manipuri dance segment of the opening ceremony of Delhi’s Commonwealth Games 2010.

The award recognises his contribution in keeping the tradition of Manipuri dance alive and vibrant, promoting harmony through dance and also pays tribute to Gurudev Rabindranath Tagore, who, deeply influenced by Manipuri dance, made it an integral part of the education curriculum at Visva Bharati, the Ministry said.

Organisation Chhayanaut was part of the movement for an independent Bangladesh that provided a platform for “cultural expression and assertion of the Bengali identity at a time when such activities were considered anti-state and acts of sedition”.

During the Liberation War, its singers organised performances to inspire freedom fighters and refugees. After independence, it got involved in intensifying practice and celebration of mainstream music and culture.

A focal point for promotion of universalist thoughts and Bangla tradition, Chhayanaut was selected for “upholding the liberal progressive tradition of universal humanism of Gurudev and in promoting the spirit of cultural harmony”.

The 94-year-old sculptor behind world’s tallest statue – the 182-metre Statue of Unity in Gujarat – Sutar has been selected for his contribution towards “preservation of Indian culture and its artistic tradition”. A Padma Shri and Padma Bhushan holder, he has carved over 600 monumental sculptures in the last 80 years.

The first Tagore Award was conferred upon Indian sitar maestro Pandit Ravi Shankar and the second one in 2013 upon music maestro Zubin Mehta.

The award was instituted as part of commemoration of Tagore’s 150th birth anniversary in 2012.

‘President of India save J&K from disaster’