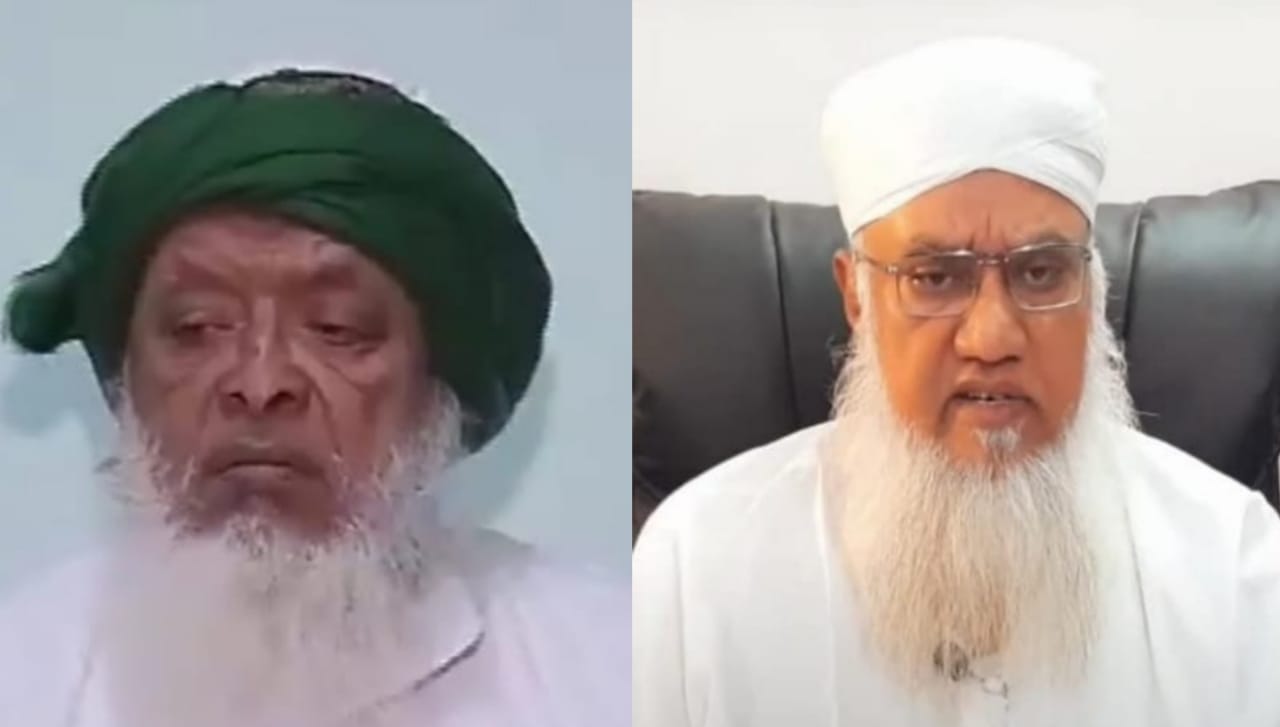 The Taliban’s quick takeover of Afghanistan marks a geopolitical turning point, with major adjoining countries like China, Russia and Pakistan almost expressing their willingness to recognize the insurgent group which will form government anytime soon. Some western countries, including the US, too have indicated their intent to work with the Taliban, albeit with some ifs and buts. In the face of increasing acceptance of Taliban, India is seemingly in a tricky situation despite the fact that the country has been one of the major players in the war-torn nation for nearly two decades.

As many as a dozen countries, including India, had held talks with the Taliban in Doha early this month and stated that they would “not recognize any government in Afghanistan that is imposed through the use of military force.” Now the Taliban controlled the power in Kabul without any bloodshed, these countries are running short of arguments to state their position. However, it is difficult for the Narendra Modi government to take a clear stand on it, for many reasons. The Modi government ought not to take electoral politics into its concern while framing its foreign policies. By not engaging with Taliban, Modi government is sparing sufficient space for China and Pakistan to freely manoeuvre their policies to keep India aloof in south Asia.

Although the Narendra Modi government has not yet commented on the event, the media, mainly television news channels, have renewed attempts to set anti-Taliban discourse despite the latter’s repeated assurance of protection to minorities, women and, most importantly, not letting any terror group to operate from Afghanistan – apparently the three key concerns of New Delhi.

However, Indian diplomats and experts in private parleys call for “pragmatic approach” in the changed scenario, given the large amounts of investments over the years. Notably, India has invested nearly $3 billion and established cordial relations with the American-installed regime since 2001.

Taliban is a reality, regardless of whether or not India recognises it. The Pashtun-led insurgent group is in fact an indigenous entity, so it is unwise to believe that the group didn’t enjoy the support of the Afghani people.

While the security officials and diplomats said to have engaged with “various stakeholders”, the government needs to open a separate channel of communication to engage with the religiously driven insurgent group whose idioms and lexicons have roots in Deoband religious seminary, one of the first and largest Islamic seminaries started in the middle of the 19th century in the Uttar Pradesh town which not only tried to resist the British colonial ambition but also attempted to revive decaying religious contents, including Hadith and jurisprudence. Undoubtedly, the Deoband school has significant influence on the Muslim populations, including the Taliban, across the region. The religious seminary as well as its political wing, Jamiat Ulema-i-Hind, can be of immense use for initiating and furthering relations with the people and the new dispensation.

In the present context, the government of India can use Deoband scholarship to understand the motivation of the new regime and communicate its concerns as well. There is no doubt that the ulema of Deoband will have sobering effect on the Taliban with regard to minorities, women and terrorism since the school, of late, has emerged as the hub of scholarly works and that it has succeeded in keeping the scourge of terrorism at bay in the post-9/11 scenario.