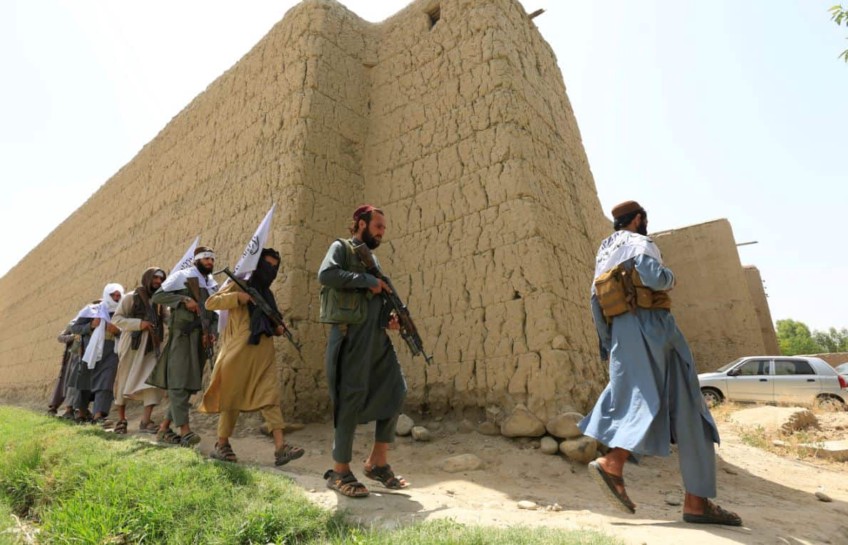 A day after Pentagon spokesman John Kirby said the US military could slow down its withdrawal from Afghanistan due to the gains made by the Taliban, AFP quoting officials reported that the Taliban had captured Afghanistan’s main border crossing with Tajikistan.

The development comes as Taliban and Afghan forces clashed on Monday outside Kunduz city which was a former stronghold of the militant outfit.

Kunduz is a key trade transit point between Afghanistan and Tajikistan

The Taliban has already claimed to have annexed at least 50 districts since it launched a major offensive last month as the US announced it was pulling out of the country by September 11.

Pentagon spokesman John Kirby had said that the Taliban has continued its attack and the situation in the country has been changing continuously.

Kirby added that the US is constantly looking at the situation “every single day” with decisions being made in “real-time”.

The US had said it had already handed over several bases to government troops even as its forces continue to support Afghan troops against the Taliban.

Reports claim at least 2,500 US troops are still in Afghanistan as the Taliban continues to make headway into the country.

On Monday, the Taliban had declared it had captured Imam Sahib district amid heavy fighting with government forces.