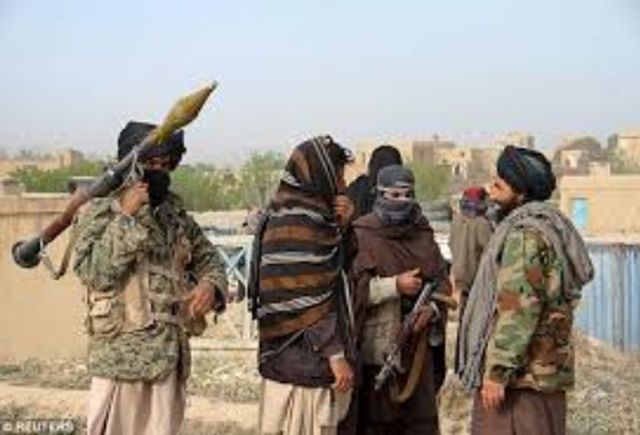 Earlier on Saturday, the Taliban announced a ceasefire in Afghanistan during the three days of Eid-ul-Fitr when no attack will be carried out on Afghan forces.

“All mujahidin are instructed to stop all their offensive operations against the domestic opposition forces throughout the country during the first, second and third days of the Eid,” read a Taliban statement.

Eid al-fitr will begin on June 14.