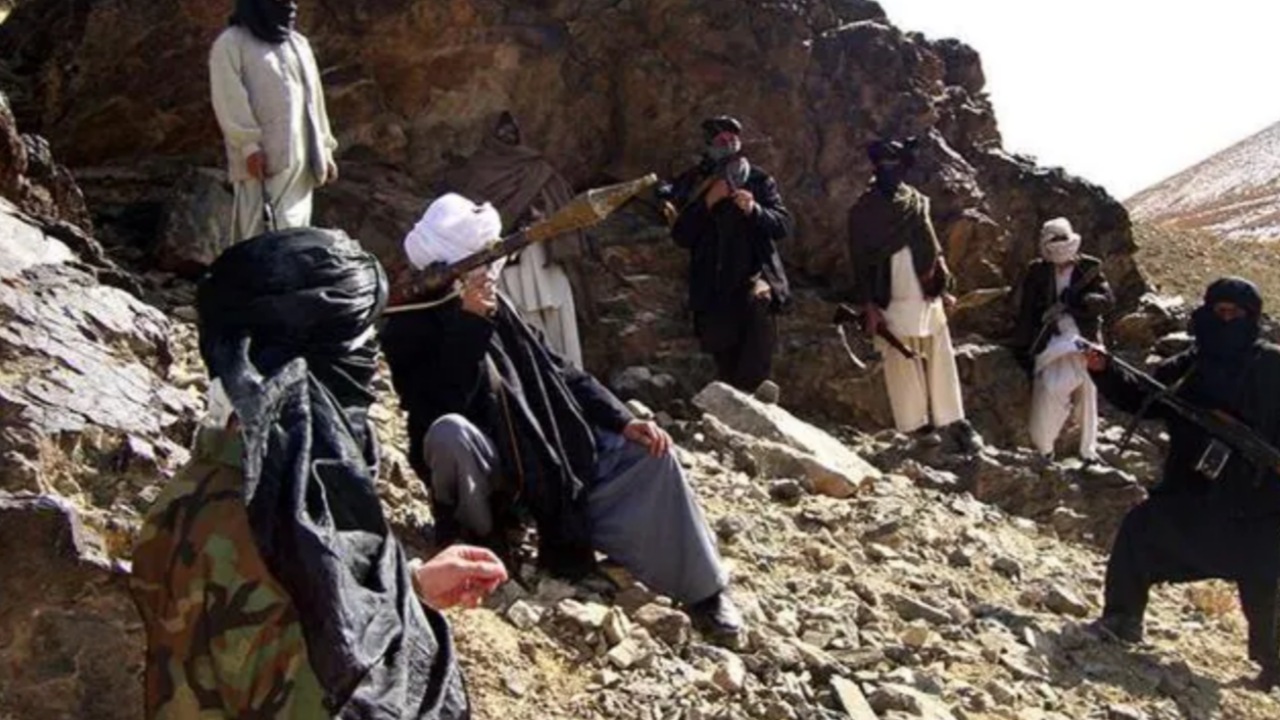 Afghan authorities in Baghlan, which connects the capital Kabul with the northern provinces, said government forces conducted a “tactical retreat” from Borka, adding that an operation would be launched to recapture the district.

Taliban spokesman Zabiullah Mujahed claimed in a series of tweets that Borka’s center had come under the insurgents’ control and that nine members of the security forces had been killed and 16 others captured.

More clashes between Afghan government forces and the Taliban have been raging for days now in the restive Helmand, forcing hundreds of local families to flee their homes.

Helmand’s representatives in parliament told reporters that the Taliban were closing in on the provincial capital Lashkargah. “If priority is not given to Helmand for security, the province will fall to the armed insurgents,” said a lawmaker from the province, Shagufa Noorzai.

Images circulating on social media showed convoys of civilians rushing to flee the violence with their belongings.

Amid stalled peace negotiations, Afghanistan has been witnessing intensifying violence since US President Joe Biden announced on April 16 that American troops would be withdrawn from the country by Sept. 11 this year-AA