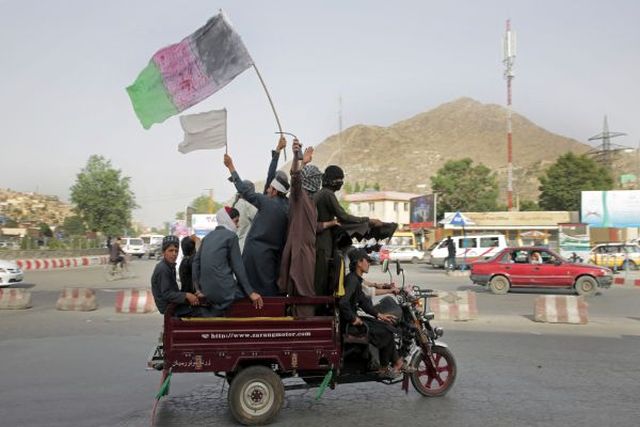 The Afghanistan government announced a ceasefire from June 12 to June 19 to encourage the Taliban to support the national reconciliation process.

Reciprocating the step, the armed group announced a three-day truce from Friday, the first day of Eid-ul-Fitr, till Sunday midnight.

On Sunday, an Afghan Security Council meeting chaired by President Ashraf Ghani extended the ceasefire for another 10 days.

However, the armed outfit refused to extend the ceasefire and instead in an online statement released overnight Sunday asked its fighters to resume fighting against Afghan and foreign forces stationed in Afghanistan.