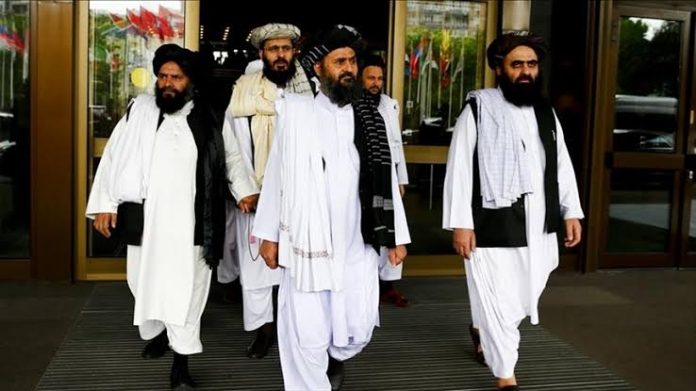 Some offenders taken into custody, others going through interrogation, says spokesman of interim government

The Taliban administration of Afghanistan has relieved hundreds of its members of their duties for abusive practices, the spokesman of the interim government said on Friday.

Inamullah Samangani said on his social media account that 1,895 Taliban members were so far suspended, including administrators in some provinces that he did not name.

According to Samangani, some of the suspended Taliban members were taken under custody, while others were interrogated.

Following the establishment of an interim Taliban government on Sept. 7, the Taliban founded a commission to “clean the ranks” and announced that it had begun to operate.

The commission was tasked with punishing those abusing the name of the Taliban by removing them from the organization.

Taliban leader Haibatullah Akhundzada issued a statement on Nov. 4 warning commanders against the danger of infiltration.

Taliban under fire over not reopening high schools for Afghan girls