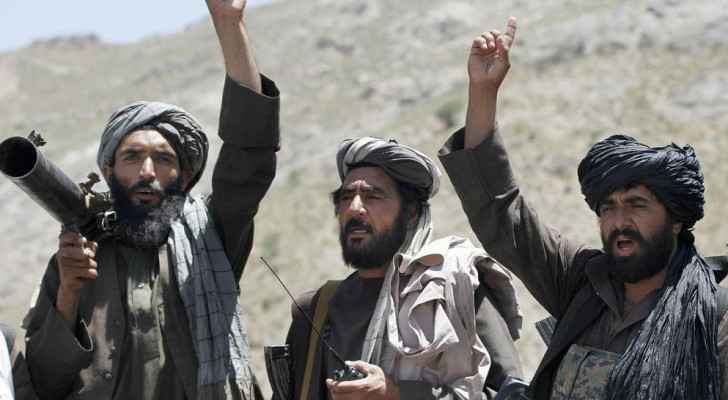 KABUL,Afghanistan: The Taliban on Tuesday condemned possible plans for Turkey to extend its military presence in Afghanistan, calling them detrimental to both sides amid the withdrawal of foreign troops from the war-ravaged country.

In a statement posted on the group’s propaganda site, the Taliban warned they will take a stand against Turkish troops if they stay in Afghanistan past this September.

If Turkish troops “continue the occupation of our country, the Islamic Emirate (Taliban) and the Afghan nation – in line with their religious, conscientious and patriotic duty – will take a stand against them,” said the statement.

If the “occupation” does not end, it added, “the responsibility for all consequences shall fall on shoulders of those who interfere in the affairs of others and make such ill-advised decisions.”

While stressing the historic, cultural, and religious ties between Turkey and Afghanistan, the Taliban said Turkey keeping troops in the country would be “ill-advised, a violation of our sovereignty and territorial integrity, and against our national interests.”

“We strongly urge Turkish officials to reverse their decision due to it being detrimental for both countries,” said the Taliban.​​​​​​​

It is worth noticing Turkey has not sent combat troops to Afghanistan.

This April the US set a Sept. 11 deadline for all American forces to be withdrawn from Afghanistan, ending a nearly 20-year presence.

Talks between the US and Turkey over security at the airport following the US pullout remain ongoing.

The US on Monday welcomed Turkey’s assistance in the ongoing effort to withdraw all US and NATO forces from Afghanistan ahead of the looming deadline.

“We certainly welcome Turkey’s constructive role when it comes to the withdrawal, and the broader safety and security situation in Afghanistan,” US State Department spokesman Ned Price told reporters.

He further welcomed Ankara’s “support for the diplomatic process” in Afghanistan.

The deployment of foreign troops in Afghanistan began on Oct. 7, 2001 when the US and Britain launched Operation Enduring Freedom. They were joined by some 43 NATO allies and partners after the UN authorized the International Security Assistance Force that December.

In February 2020, the US reached an agreement with the Taliban to completely withdraw from Afghanistan in 2021.-AA

119 people killed in 2 days in Afghanistan