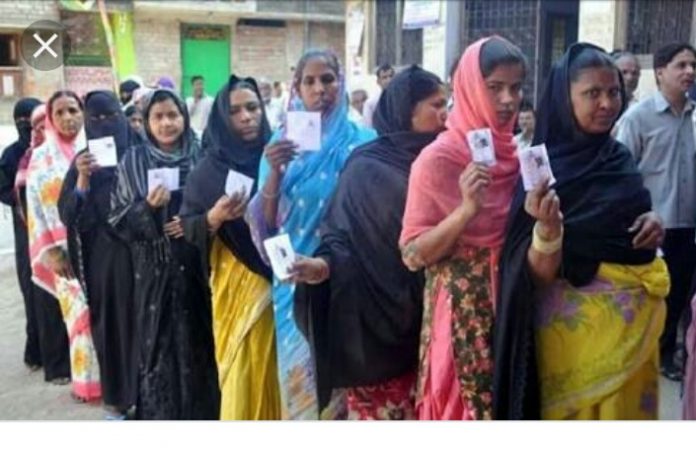 Chennai – It is learnt that the names of some 12, 00000 (lacks) Muslim voters in Tamil Nadu and 8 lacks in Karnataka are missing from voter list of the two states.

A social activist who has all the facts and figures told me on the condition of anonymity that he has got this information from 25,000 mosques across Tamil Nadu.

The mosques have given him the list of the Muslim voters whose name is not listed in their area. This names added together becomes the figure of 12 lacks in Tami Nadu.

Similarly in Karnataka some 8 lakhs Muslims name are missing from the voters list.

While the states of South India is getting alive to this harsh reality because of the fact that many social activists are working in this area in these states and collecting the data.

This phenomenon could be prevalent in the other states of India as well. And if so, if added together will definitely throw a big number at the national level.

It is high time that a reality check is done at the national level using mosque as base for the head count of those whose names are missing from the electoral rolls.

There is nagging feel that something fishy is being cooked to produce unexpected results as the magician is all charged to pull the rabbit from his hat.