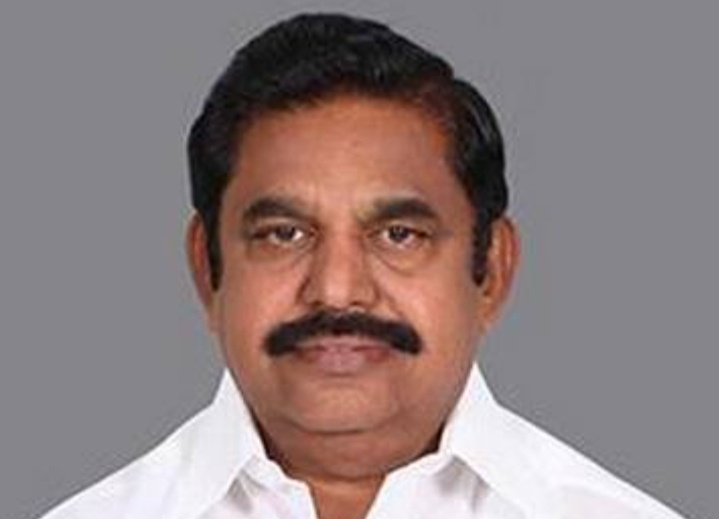 Chennai:  As the state assembly elections get near, Tamil Nadu Chief Minister Edappadi Palaniswami is trying his best to dispel concerns of  the minority communities over the  ruling AIADMK’s alliance with the BJP. Speaking on Thursday to a gathering of the Muslim community members in Tiruppur district of the state, he put a skull cap while he addressed the people.

The CM has been criticized by various Muslim organizations for his soft corner towards the BJP. He said “Some people perceive this wrongly. An alliance is different and ideology is different. Alliance can change every time. Alliances are created for politics. Every party has an ideology and they will never let it go. Nobody has to fear that they will be affected because of our alliance. We need your support for this rule to continue.”

AIADMK and BJP have been openly saying at various events and stages that they will be contesting together for the upcoming Assembly elections. This has angered the religious minorities who traditionally voted for the AIADMK before the demise of former chief minister Jayalalitha. Even in the past, EPS has attempted to assure the minority community that their rights will be protected by the party. In March 2020, in Coimbatore, EPS told a gathering that “No Muslim born in Tamil Nadu will be affected by the NPR (National Population Register)”.

In addition to the BJP, the AIADMK is also expected to ally with both the DMDK and PMK. On other hand it is also noted that when the CAB bill was passed in both houses of the parliament it was the same AIADMK party which welcomed it through their MPs, which was later criticized by the DMK in every instance. After all these Anti-Muslim steps now the party is trying to hide the blood stains of Muslims to showcase its secular facade.

Muslim prisoners are not considered for premature release in Tamil Nadu