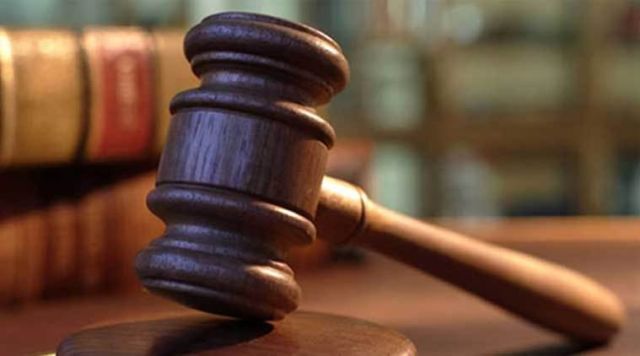 Mumbai : In an instance proving ‘justice delayed is justice denied’, two Western Railway ex-employees – charged for a minor theft of rail property, have been finally proved innocent and acquitted – after a staggering 36 years.

The duo is Javer Bachubhai Merchant of Jogeshwari in Mumbai, and Gajadhar Prasad Verma of Uttar Pradesh, said their lawyer Mahendra D. Jain.

Metropolitan Magistrate J.C. Dhengale of 36th Court, Mumbai Central, pronounced the verdict as “acquitted” for the duo on March 30 – and it also became a long-awaited ‘birthday gift’ for Merchant, who was born that day in 1947.

Way back on March 3, 1986, they were caught and booked for allegedly stealing some copper cables and wooden plans from the Western Railway’s Mahalaxmi Depot, along with three others – Arun F. Parikh, Sachin P. Parikh, and Ramesh Ramakant Kadale.

They were arrested by the Railway Protection Force (RPF) and charged under the Railway Property (Unlawful Possession) Act, 1966, with the relevant sections providing for a maximum sentence of 5 years if proved guilty, said their advocate.

In the early stage of the trial, the two Parikhs pleaded guilty and were convicted with a one month jail term while Kadale was discharged from the case.

Merchant and Verma pleaded ‘not guilty’ and were prepared to stand for trial, which started with the initial hiccups and delays.

At the time of the incident in which they got willy-nilly trapped, Merchant was a Chief Traction Foreman and Verma was a truck driver, and had secured bail post-arrest.

Citing reasons for the delays, Jain said some accused had applied for discharge and only one got it, besides other big and small aspects that led to the postponements and “tarikh pe tarikh” with the legal cycle finally ending after 36 years.

At present, both the aged ex-WR employees – Mechant, 75, and Verma, 72 – are living in Mumbai, and somehow managed to survive all these years under the scar of the accusations from which they are finally relieved.

“It’s a truly sad thing that the case reached its logical conclusion after 36 years, and reflects on the stark reality of how pendency of cases can affect innocents, ruin their lives, shatter their families and suffer the social trauma of being an ‘accused’ they are not,” Jain told IANS.

Even after so many years, there’s a hanging sword with the possibility of the prosecution going in for appeal against the Magistrate’s verdict within the 6-month period, which could add to the woes of Merchant and Verma, especially for the latter whose health has deteriorated badly and he can barely move without support.

“The prosecution has not able to prove that the copper cable which was recovered from the godown of Cable Sales Aid, Deonar and the wooden planks recovered from Room No. 524, Building No. 27, Samata Nagar, Kandivali, was railway property. The prosecution has also failed to prove that the property was stolen by the accused (Merchant and Verma),” Magistrate Dhengale said in his order.

Jain says that this could probably be one of the longest such trials in recent times involving a small case with mild charges, though some other complicated matters with multiple accused in very serious cases have gone on much longer.— IANS