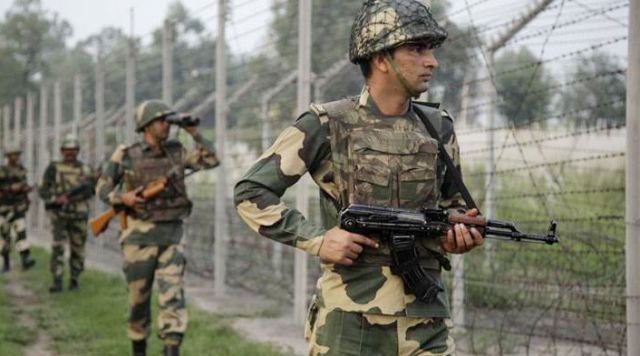 Patna : In a jibe at Prime Minister Narendra Modi, Bihar Leader of Opposition and RJD leader Tejashwi Yadav on Wednesday said that demonetisation has “hit terrorism so hard that our 45 brave soldiers were martyred in last 30 days”.

Bhagwat, on last Sunday, in Bihar’s Muzaffarpur district said the army will take six months to fully get ready to fight but the RSS has the capacity to form an army within three days to fight against the enemy on the border.

“Neither were their bodies received by a Minister nor did any Minister attend their last rites,” he said.