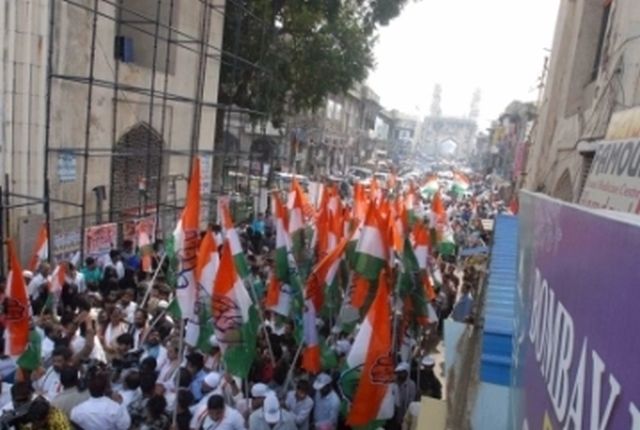 Hyderabad : The Telangana Rashtra Samithi (TRS) on Tuesday urged the Centre to amend the proposed Bill to provide 10 per cent reservation for economically backward people in the general category to include Telangana’s demand for quota for backward Muslims and Scheduled Tribes

Telangana Chief Minister and TRS President K. Chandrashekhar Rao directed his party MPs to demand the amendments to the Bill when it is taken up in Parliament.

“This resolution should be introduced in Parliament,” said a statement from the Chief Minister’s Office.

As the central government has decided to take up the issue of reservations, KCR asked the MPs to raise the issue of providing reservation to the backward Muslims and STs and demand amendment to the Bill to this effect.

The Telangana Assembly had passed a Bill in 2017 enhancing reservations for backward Muslims and STs in the government jobs and educational institutions.

Currently the reservation for backward Muslims in the State is at 4 per cent and for STs it is at 6 per cent.

As the enhancement of quota will take the overall quantum of reservation in the state to over 50 per cent, KCR urged the Centre to include the State legislation into 9th Schedule of the Constitution as was done in the case of Tamil Nadu.

The Centre has not yet acted on the State’s request.