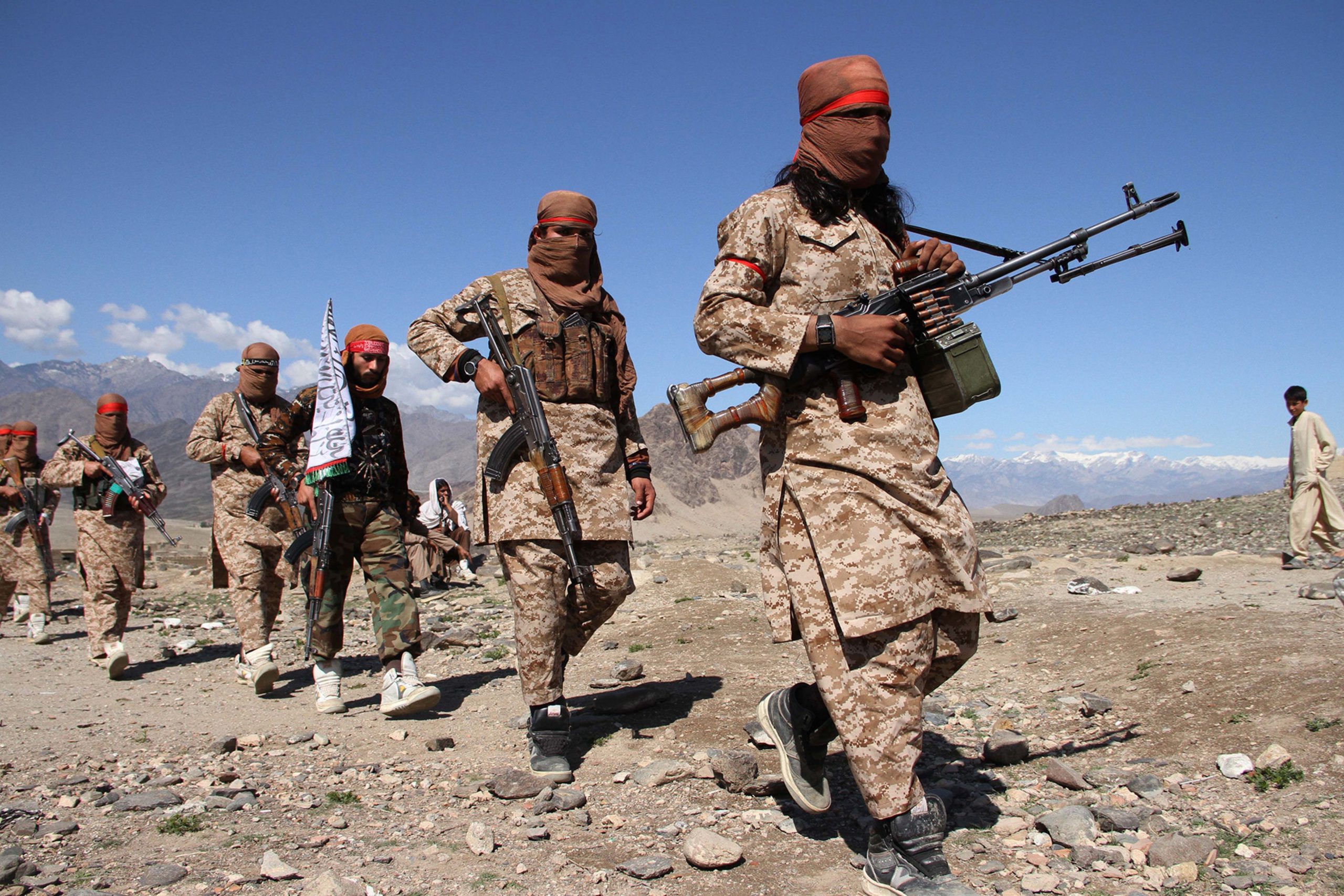 The last two decades of conflict in Afghanistan that started with the ouster of the Taliban regime in 2001, have claimed the lives of tens of thousands of people, including civilians, security personnel and foreign troops, according to a media report.

Figures released by the Afghanistan Independent Human Rights Commission revealed that 31,113 civilians were killed, while 62,662 others were injured, TOLO News reported.

The Commission has blamed the Taliban for most of the fatalities, which include 4,393 children and 2,801 women.

Meanwhile, the US Defense Department has also separately released figures on war casualties and has estimated that the overall deaths among Americans, Afghan security forces, the Taliban, and other militant groups stood at 157,000 in the last 18 years.

The Pentagon documents show that an estimated 43,074 Afghan civilians, 64,124 security force members and 42,100 Taliban fighters have died so far.

In the first three months of 2021, the UNAMA documented increases in the number of civilian casualties as compared to the first quarter of 2020, attributed to both the Afghan National Army, and the Taliban.

The figures come after US President Joe Biden on April 14 announced the unconditional withdrawal of American troops from Afghanistan by September which will end the 20-year old war.

Biden said that it has been 10 years since former Al Qaeda leader Osama Bin Laden’s death, and it is time to end America’s war in the country and to bring US troops home.

“We will begin our withdrawal on May 1,” Biden said, adding that it will not be a “hasty rush to the exit”, and if the Taliban attacks, the US will defend itself and partners with “all the tools at our disposal – IANS