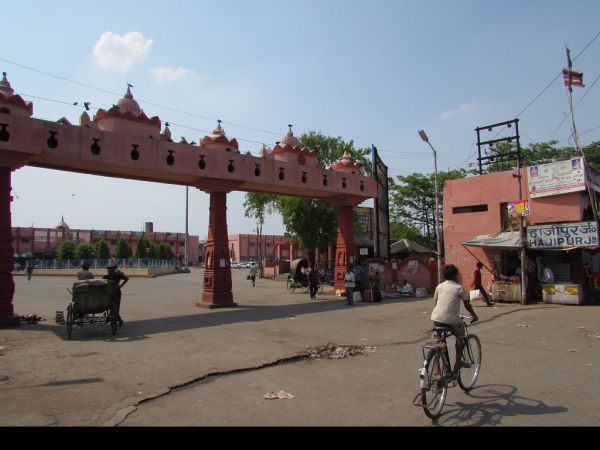 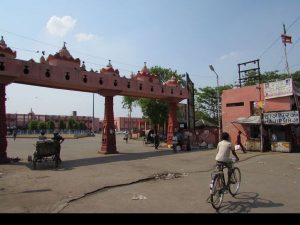 Patna, Jan 27 : Tension prevailed in Bihar’s Hajipur town on Wednesday, a day after police demolished a temple as part of an anti-encroachment drive on the order of the Patna High Court.

At least ten police officials were injured and a few vehicles torched in the protest by people, police said.

Additional security forces have been deployed in the town, about 30 km from here, in view of tension following violent protests by the locals.

According to police officials, the locals attacked a police team and pelted stones at them during the demolition.—IANS