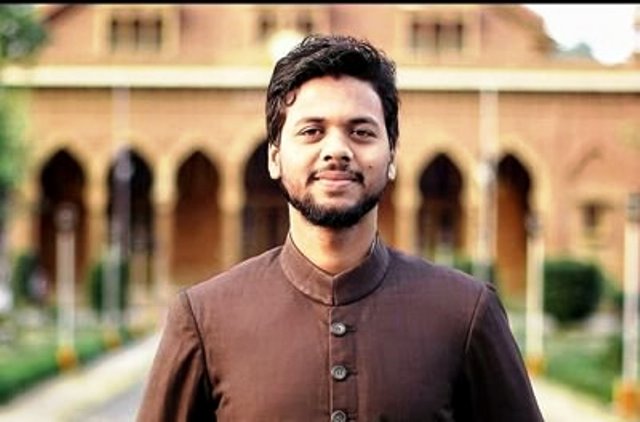 Maskoor Usmani, Congress party’ candidate from Jale constituency in Bihar, has written to the state’s Chief Minister Nitish Kumar saying that he was concerned about his safety as the National Democratic Alliance (NDA) leaders and mainstream journalists have launched a villification campaign against him.

“NDA will be responsible if am attacked,” he said.

On Friday, BJP Begusarai MP and Union minister of state Giriraj Singh took on the candidature of Usmani and asked whether the Grand Alliance supported the ideology of the Pakistan leader Muhammad Ali Jinnah.

“Congress and Grand Alliance leaders have to answer the country if the Jale candidate supports Jinnah. Congress and Mahagathabndhan have to tell if they also support Jinnah? Will Sharjeel Imam be their star campaigner?” Singh said Friday.

Several news channels falsely accused him of placing Jinnah’s photo in the Aligarh Muslim University during his tenure as the president of the university’s students union.

“But their reports have put my life in danger. My well-wishers fear that I may be targeted during the course of the elections,” he added.

“If such a thing happens in the future, then the NDA will be held responsible. That’s why it is my earnest request that this matter is taken up seriously and that I be provided with adequate security,” reads the letter.

He added that he will file defamation suits against the media outlets.

In 2018, BJP leaders had lanuched a campaign during Usmani’s term as head of the AMU students’ union against Aligarh Muslim University and a BJP MP had demanded removal of Jinnah’s photo from the students’ union office. However the varsity administration had defended the photo, pointing out that Jinnah was the founder member of the University Court and granted life membership of its students’ union.

“BJP is preparing controversy in hatred factory, to divert attention. Our Jale candidate never aligned with Jinnah’s ideology. When he was an AMU student, he wrote to Prime Minister Modi for removal of Jinnah’s portrait from AMU, Parliament and Bombay High Court. But Prime Minister never responded,”said Congress General Secretary Randeep Singh Surjewala on Saturday.

Assembly elections in Bihar will be held in three phases on October 28, November 3 and 7. The counting of votes will take place on November 10.