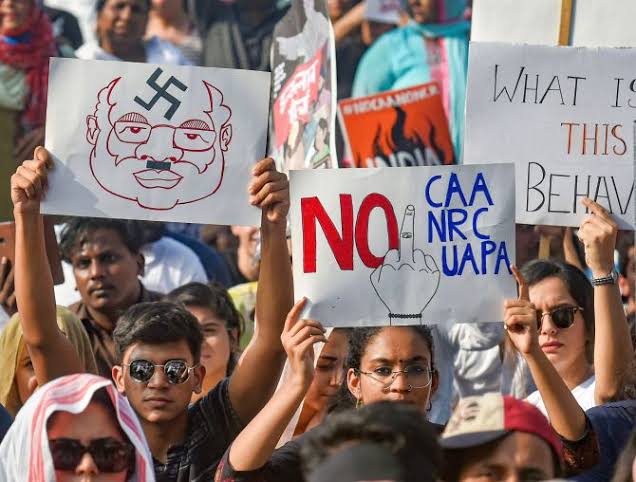 New Delhi, Feb 18 Even as the the Supreme Court has set up a three-member committee to engage with the Shaheen Bagh protesters to minimise inconvenience to others while maintaining that right to protest is a fundamental right, the Congress on Tuesday attacked the government for not talking to the people protesting the CAA.

“Thousands of women from around the country have been protesting against the unconstitutional CAA, however, the arrogant BJP government hasn”t once acknowledged these voices,” the party said in a series of tweets on its official handle.

It alleged those raising voices are being painted as anti-national and the government, instead of talking to them, “chooses to paint them as a national enemy”.

“They are fighting for the Constitution,” the Congress tweeted.

The top court appointed three interlocutors on Monday led by senior advocate Sanjay Hegde to talk to the Shaheen Bagh protesters regarding change in the protest site, and file a report in court.