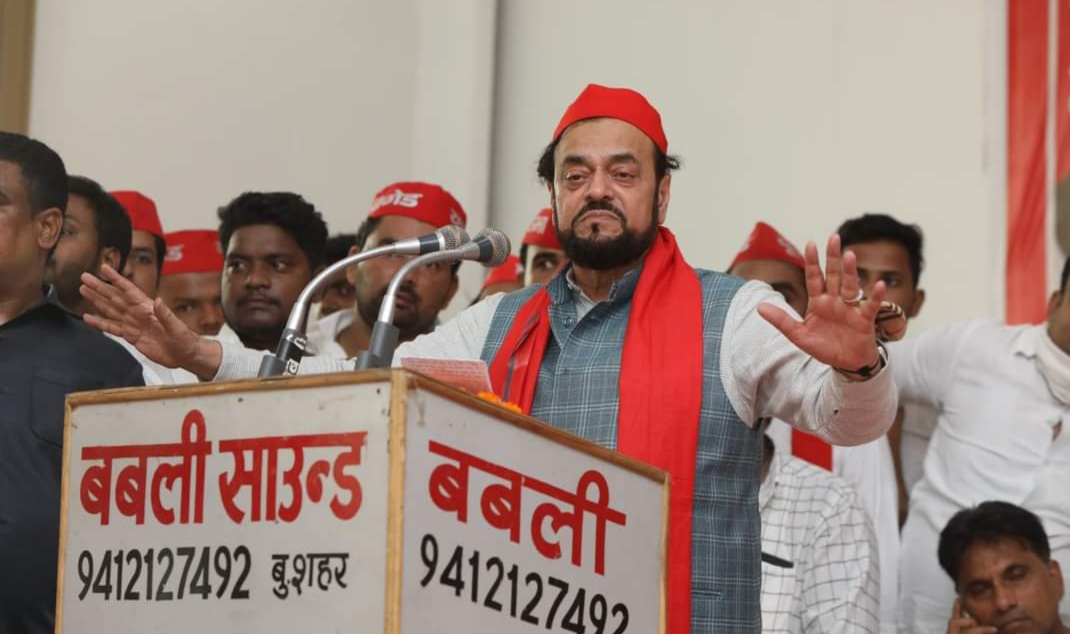 Senior Samajwadi Party Abu Asim Azmi has stoked a controversy by saying “Those asking for Muslim leadership should go to Pakistan,”
Azmi made these comments while talking to media.

“Muslims who are deviant and say that we want our own leaders should go to Pakistan and make their leadership there,” he said, adding that Hindus always remain leaders in India.

His comments invited a backlash from various netizens.

A Muslim who wants to build own leadership should go to Pakistan, this is secular India where our leaders use to be Hindus.

What's the difference between your language & a Sanghi's language @abuasimazmi ?

Is Muslim leadership against secularism?pic.twitter.com/Hd0U057LjE

If more leaders like you are born then all Muslim youth will remain without jobs,You have indirectly troubled all Muslims with your words,Insha Allah Mr @abuasimazmi you will be answered by defeating the public of Shivajinagar.@AIMPLB_Official
Plz boycott this @abuasimazmi pic.twitter.com/LiSUawEimI