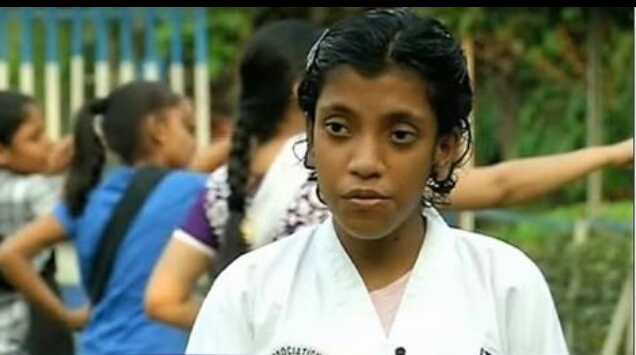 Ayesha Noor  the Golden Girl from the Slum of Kolkata Ayesha Noor , will be honoured and felicitated as Times Heroes on 9th June 2019 by Times of India.

Government of United States of America has also honoured Ayesha Noor as “Hero of Gender Equality” at American Centre in New Delhi on 17th March 2017.
ITVS (USA) has made a documentary film on the life and Struggle of Ayesha Noor.

She lost her father (Noor Md) in 2010 Since birth she is suffering from Epheleptic Sezure lives in a hut at 42 Mufidul Islam lane, Beniapukur Kolkata 700014.

Ayesha has won Thrice Gold for the country she teaches Self defense freely to 100s of Slum girl mostly from weaker and Minority section to fight against Rape and crime.

Ayesha will receive international Sports Award During World meet on 28th September 2019 at Royal Rattnakoshin hotel in Bangkok And 4 girls from her camp will take part at World meet 2019 Thailand, but they don’t have money even to make passport or to buy air ticket.