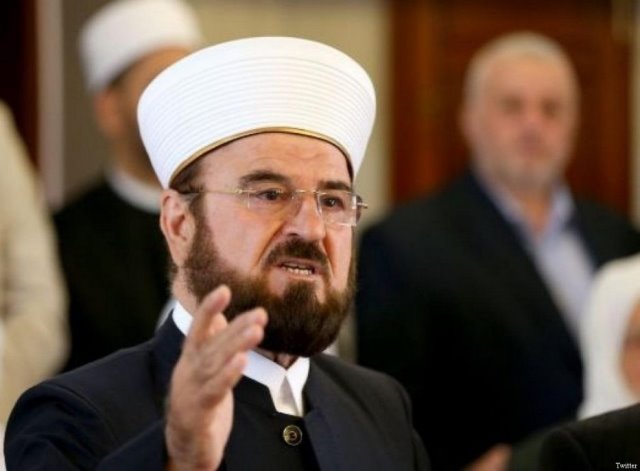 Ankara: The Secretary-General of the International Union for Muslim Scholars (IUMS), Ali Qaradaghi, has decried a recent Saudi decision to designate the Muslim Brotherhood as a terrorist group.

Last week, the Saudi Council of Senior Scholars (CSS) issued a statement designating the Muslim Brotherhood as a terrorist group and accused the movement of being a destabilizing factor in the region.

“The CSS statement did not win plaudits in the Arab and Muslim world,” Qaradaghi said on Twitter. “The statement was only welcomed by the Zionist usurper of the Arab and Islamic lands, Jerusalem and Al-Aqsa Mosque.”

The Muslim Brotherhood has denounced the Saudi decision, saying it has always been a victim of violence and dictatorial regimes.

On Sunday, Israel issued a statement welcoming the Saudi decision blacklisting the Brotherhood.

Israel sees the Saudi statement as beneficial for its crackdown on Palestinian resistance group Hamas, which adopts the Muslim Brotherhood thoughts.

Israel launched three major military offensives against Hamas in the Gaza Strip in 2008, 2012, and 2014 as a result of which thousands of Palestinian civilians were killed and scores of thousands were injured. Israel still imposes a tightened blockade on the Palestinian territory, which is ruled by Hamas.