Born in Hyderabad, Sohail Razzack grew up in Delhi and did his schooling from St Xavier’s High School. He went on to do MBA from XLRI, Jamshedpur. 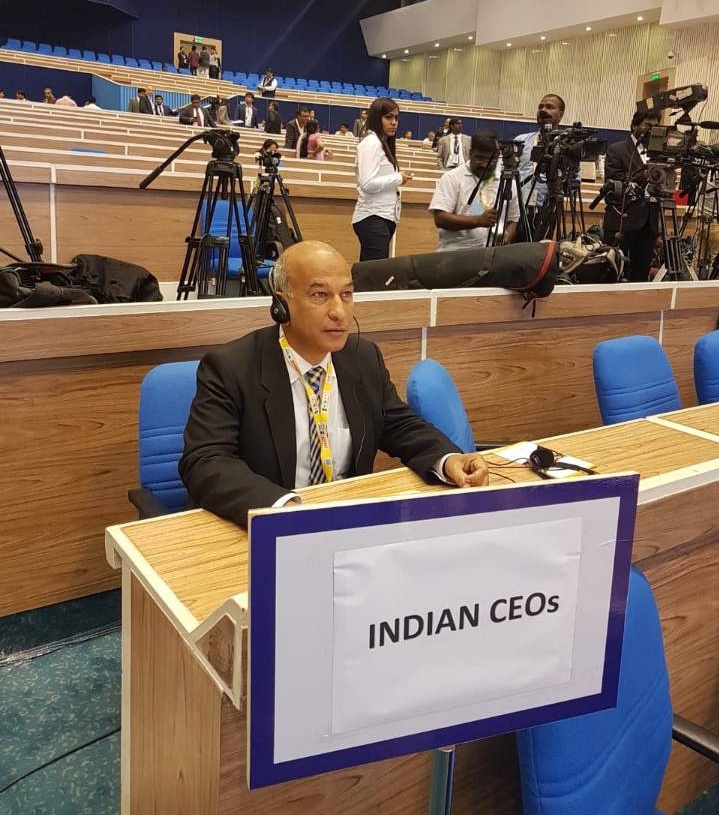 Well known in the FMCG sector, Sohail Razzack, an international marketing and business professional, served in the corporate world and worked with several multinational companies in India and overseas like Cadbury India Limited, SmithKline Beecham, Sprint RPG, Black and Decker and ICI Paints. As Director – Marketing and Export of Pinehill Arabia Food Limited, Sohail Razzack was responsible for expanding the Indomie brand of instant noodles in Middle East and North Africa region.

As MD Gandour India, a leading food processing manufacturer in Middle East, North Africa and India, Sohail’s business acumen led to the rise in popularity and sales of Safari Chocolates, Yamama cakes, Tourist wafers and other confectionary items that the 160 year old company is famous for.

Sohail was also a member of the Governing Body of Delhi Education Society, which runs a number of schools in Delhi, including the Anglo Arabic School. He taught and lectured at several management institutes across India, and was a popular and admired teacher and mentor.

A dreamer and romantic at heart, Sohail had three passions, Mohammed Rafi, cricket and travelling.

A die-hard fan, Sohail had a Rafi song for any occasion. No trip to Mumbai would be complete without having offered fatiha at Rafi Sahib’s grave. He had even visited the late singer’s birthplace at Kotla Sultan Singh. Sohail’s passion and deep curiosity for exploration lead him to travel extensively around the world either for pleasure or to personally promote the brands he worked for, even in the smallest, most remote corners of the country. He had recently started documenting his travels to share with the world but alas, Allah had other plans for him.

Sohail was an honest, humble, down to earth and God fearing person. He emphasized on forgiveness and charity as great virtues. Always willing to lend a helping hand, he touched the lives of many people with his infinite wisdom, generosity and kindness. He will be greatly missed.

He leaves behind his mother, wife, two sons, two daughters, and several family members who loved him dearly.