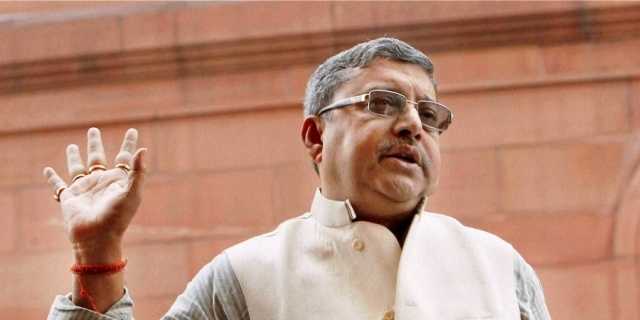 The Trinamool MP said that he was surprised to come across the letter and the MHA’s summon was coercion of the officers of the state government with political vindictiveness.

The MHA summoned state chief secretary Alapan Bandopadhyay and director general of police Virendra for an explanation on the law and order situation in the state, especially in the wake of an attack on the convoy of Bharatiya Janata Party (BJP) national president JP Nadda on Thursday. But, the Mamata Banerjee-led government has decided not to send the chief secretary and police chief to the national capital.

On Friday, Bandopadhyay also wrote to the Union home secretary, saying he has been directed to request to dispense with the presence of the state officials in the meeting convened on December 14. In his two-page letter, the chief secretary mentioned the steps taken by the West Bengal government to ensure the protection of Nadda’s convoy.

“It appears also you are interfering with the federal structure embodied under the Scheme of the Constitution of India,” Banerjee said, pointing out that the development appeared to be politically motivated.