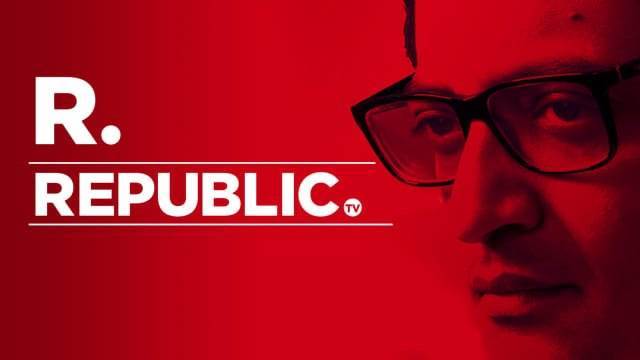 Besides, three other channel officials, Hansa Research Group CEO Praveen Nijhara and a staffer are also being quizzed by the police.

In a related development, the police probe has found that one of the persons arrested had received a huge deposit of over Rs 1 crore into his bank account from four or five persons, who are being investigated.

Republic TV CFO Shiva S. Sundaram, who was summoned on Saturday, had sought another date for his questioning by the police.

The developments came three days after the Mumbai Police unearthed the huge scam allegedly involving Republic TV, Fakt Marathi and Box Cinema, and arrested at least four persons, besides summoning top officials of these channels for the probe.

The police have set up a special team for conducting a forensic audit into the financials of the three channels.

However, the Republic TV has repeatedly denied any wrong-doings and accused the Maharashtra government and Mumbai Police of indulging in a witch-hunt, besides threatening to sue Police Commissioner Param Bir Singh.