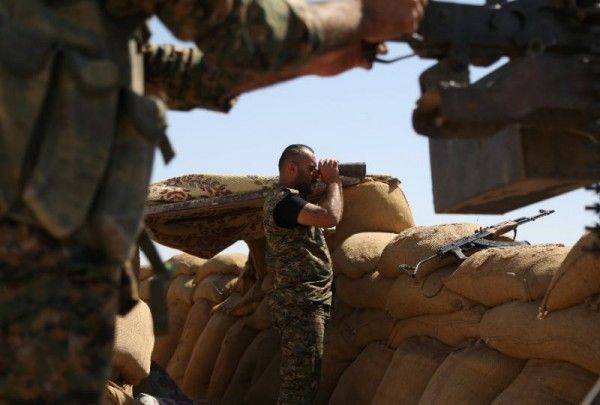 The regime of calm includes a cessation of battles, evacuation of wounded people, return to the previous lines of both parties, and the start of negotiations, Xinhua news agency reported.

The ceasefire started late on Sunday.

The military positions should return to their previous state, as the negotiations were set to start on Monday at the Qamishli airport between representatives of the Syrian and Kurdish sides as well as Iranian and Russian mediators.

The Russians started mediation efforts to defuse the tension and the battles that have raged between the Kurdish police forces, Assayish, and the Syrian National Defence Forces (NDF), a paramilitary force backing the army.—IANS