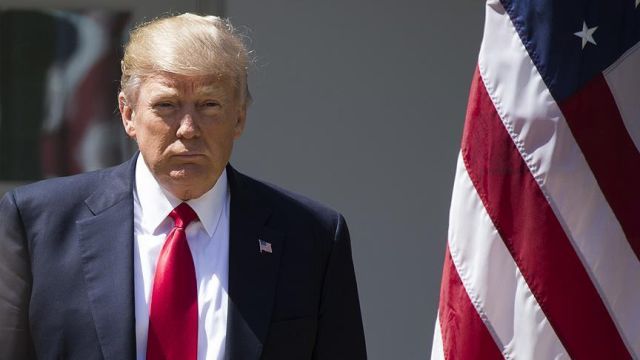 Trenton, Canada: The U.S. floated the idea Tuesday of separate trade talks with Mexico and Canada rather than a new North American Free Trade Agreement (NAFTA) with the three countries as signatories.

But Canada’s reaction was to immediately dismiss the suggestion.

“As Canada has maintained right from the beginning, we believe in a trilateral NAFTA, we believe that together it’s been a win-win-win for our three economies and all three nations have prospered,” said Andrew Leslie, the parliamentary secretary to the foreign affairs minister in charge of Canada-U.S. relations.

Trade between the three nations totaled about US$1.1 trillion in 2016, about three-and-a-half times that of the first year of the deal in 1994.

Renegotiations on a new NAFTA have been underway since August 2017 and have stalled primarily due to U.S. insistence on a high percentage of American parts used in vehicles made in all three countries. Even if that impasse is overcome, the U.S. also wants a sunset clause that would see the deal renegotiated every five years, something both Canada and Mexico have balked at because they believe it would create an uncertain investment climate.

“His preference now — and he asked me to convey this — is to actually negotiate with Mexico and Canada separately,” Kudlow told Fox News on Tuesday.

He said he conveyed that message on Monday to an official close to Canadian Prime Minister Justin Trudeau.

To date, there has been no official public statement from Trudeau.

Kudlow said Trump is not going to walk away from NAFTA negotiations but was interested in a new approach that could include bilateral talks.