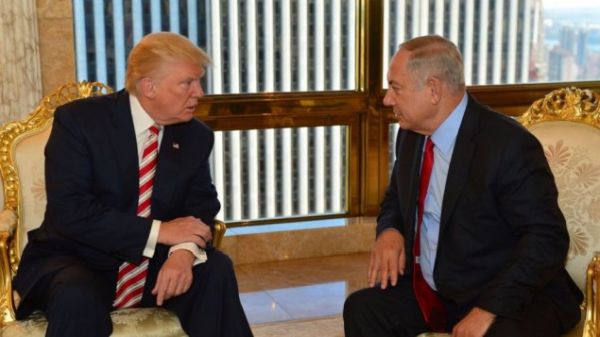 The new leader on Sunday told Netanyahu over phone that peace between Israel and Palestine can only be “directly” negotiated by the two parties, Efe news cited a White House statement as saying.

Meanwhile, the Israeli premier’s office said “the two leaders discussed the nuclear deal with Iran, the peace process with the Palestinians and other issues”.

A statement from Netanyahu’s office said the Israeli Prime Minister “expressed his desire to work closely with Trump to forge a common vision to advance peace and security in the region”.

The two leaders agreed to keep in close consultation about a series of regional matters, and Trump told Netanyahu that the fight against the Islamic State militant group and other “radical Islamist” groups will be a priority of his government, the White House said.—IANS