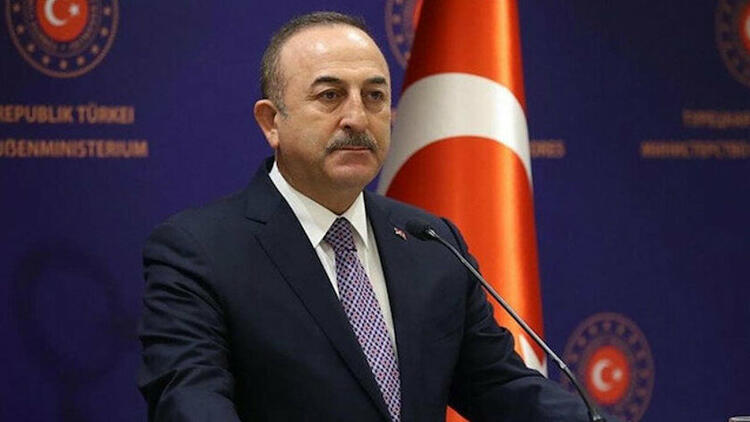 Turkish Foreign Minister Mevlut Cavusoglu brushed aside on Wednesday “both sides” arguments for the ongoing violence in Israel and Palestine, maintaining Tel Aviv is the sole responsible party.

Speaking during a UN General Assembly session on the situation in Israel and Palestine, Cavusoglu said blame must be assigned “where it belongs.”

“Israel alone is responsible for what is happening today in Jerusalem, West Bank and Gaza,” he said. “Repetition of such tragedies cannot be prevented unless and until Israel is held accountable for its crimes and its sense of impunity is put to an end.”

At least 232 Palestinians have been killed in Israel’s relentless assault on the Gaza Strip since May 10, including 65 children, 39 women, and 17 elderly people, according to Gaza-based health officials.

According to the Gaza-based Health Ministry, over 1,700 additional people have been injured amid Israel’s continued offensive.

In all, 12 people have been killed in Israel due to rocket fire from Gaza.

Cavusoglu maintained that Israel’s 14-year blockade of Gaza has effectively turned the besieged coastal enclave “into the largest open air prison in the world,” noting over 2 million people live in a territory of just 365 square kilometers.

“Through repetition, the perpetrators of this tragedy want us to become insensitive to these outrageous crimes, the oppression of the Palestinian people and violations of their basic human rights and freedoms,” said Cavusoglu.

The Turkish foreign minister said that efforts need to now be shifted not only toward brokering a ceasefire, but also mobilizing “international efforts to end Israel’s occupation and blockade over Palestinian territories.”

“The legitimate aspirations of the Palestinian people for freedom and dignity can no longer be repressed,” he said. “It is high time for the international community to come up with effective legal and moral means to stop Israel’s attacks on Palestinians” – AA