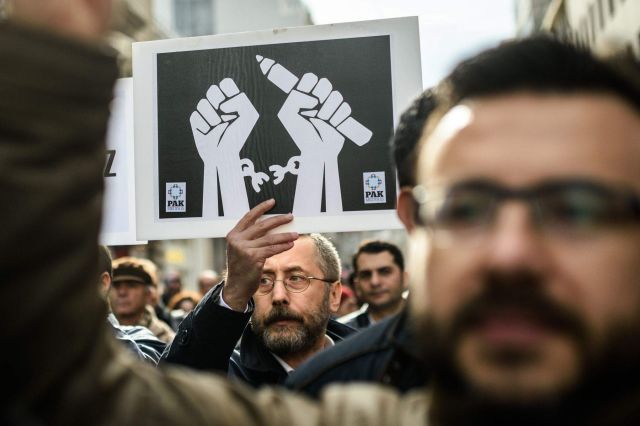 Istanbul : A court in Istanbul on Friday sentenced six Turkish journalists to aggravated life imprisonment over their alleged involvement in a failed coup in July 2016, local media reported.

Turkey believes that the coup attempt, in which 250 people were killed, was orchestrated by the network led by the US-based Turkish cleric Fethullah Gulen, Xinhua news agency reported.

More than 150,000 officials and officers have been dismissed or suspended from their posts while over 55,000 have been arrested in the ongoing investigation and crackdown, according to press reports.