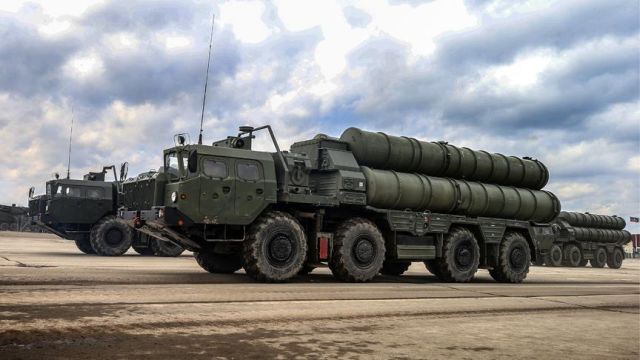 Ankara : Turkey said Friday it has signed an agreement with Russia for the purchase of the S-400 missile defense systems.

Turkey’s Undersecretariat for Defense Industries said in a statement: “We will receive two S-400 missile defense systems. One is optional.”

The statement added that the Turkish Armed Forces will control the defense system entirely.

“The system can be used independently without any external connection,” it said.

The statement added that details of the payment had not been shared due to confidentiality principles agreed upon between the parties.

The delivery would be made in early 2020.

Turkey’s National Defense Minister Nurettin Canikli on Wednesday had confirmed an earlier statement by Russia’s state defense corporation Rostec that the deal had been concluded.

The S-400 is Russia’s most advanced long-range anti-aircraft missile system with a capacity of carrying three types of missiles capable of destroying targets including ballistic and cruise missiles.

The system can track and engage up to 300 targets at a time and has an altitude ceiling of 27 kilometers (17 miles).