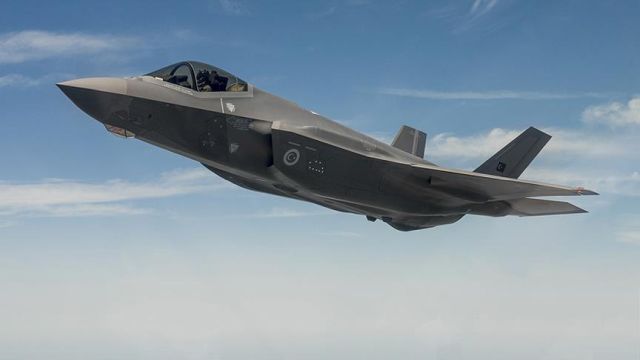 Washington: The U.S. will deliver two more F-35 fighter jets to Turkey in 2019, the military head of the F-35 program said Monday.

Speaking to reporters in Arlington, Virginia, Vice Admiral Mat Winter, the executive officer for the F-35 program, said he expected the warplanes to be delivered in March.

Winter said he does not “see any indication of a change” in the delivery of Turkey’s 100 jets.

The F-35, a stealth jet built by Lockheed Martin, is considered one of the most expensive pieces of U.S. military equipment, with an average cost of around $100 million.

Winter said his office has provided technical and programmatic information for the report and will submit it within 90 days.

Turkey took delivery of its first two F-35 fighter jets in late June at a ceremony in Fort Worth, Texas.

Turkey has been in the F-35 program since 1999. The Turkish defense industry has taken an active role in their production, including Alp Aviation, AYESAS, Kale Aviation, Kale Pratt & Whitney and Turkish Aerospace Industries making parts for the first F-35 fighter jet.

*Servet Gunerigok contributed to this story