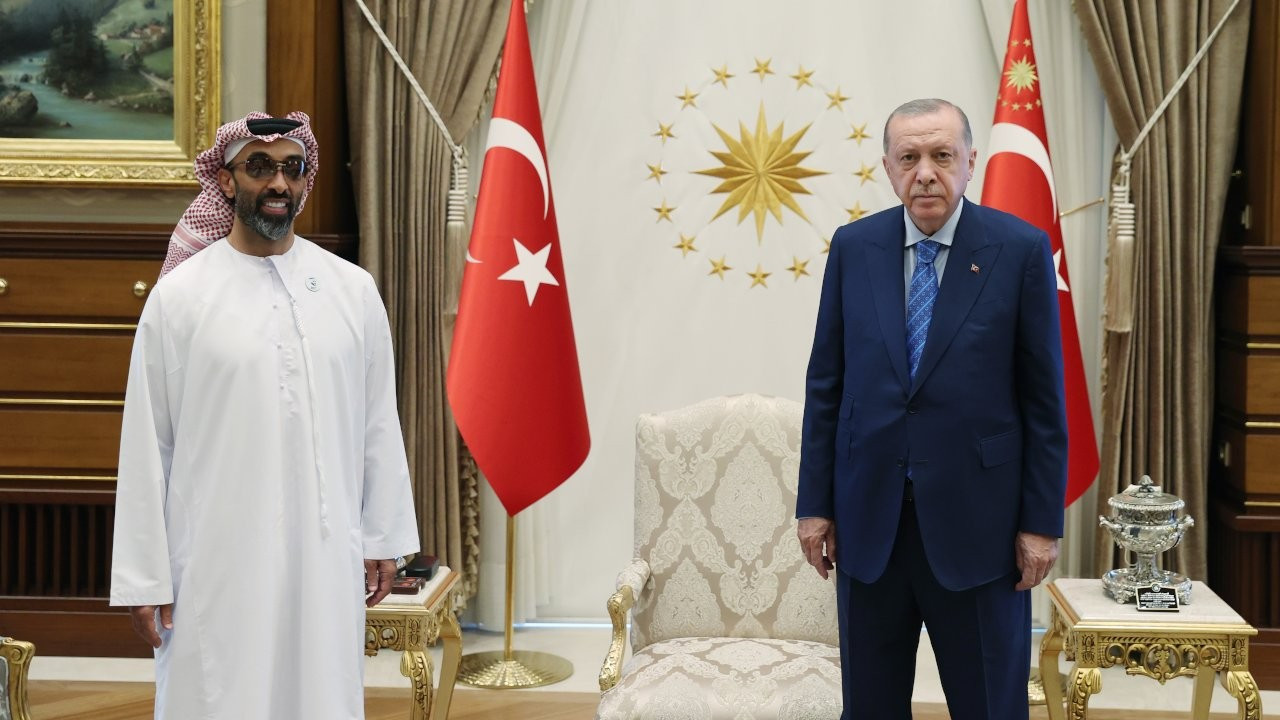 “Turkey is ready for all kinds of cooperation for peace in Afghanistan, the well-being of our kin in the country and the protection of Turkey’s interests,” Recep Tayyip Erdogan said in a joint TV interview broadcast live on Kanal 7, Ulke TV, 24 TV, TVNET and TV 360.

He said Turkey’s military presence in Afghanistan will strengthen the new Kabul administration’s hand in the international arena.

“No matter who is in the administration, standing with Afghanistan in good and bad times is the requirement of brotherhood,” Erdogan said.

On the security of Kabul airport, he said Turkey is making its plans according to the new realities emerging in the field and continuing negotiations accordingly.

Turkey’s priority is to ensure the peace and security of Turks in Afghanistan, Erdogan stressed, adding that 552 Turkish citizens have been evacuated from the country so far.

The Turkish leader said he will likely talk to German Chancellor Angela Merkel and Russian President Vladimir Putin by the weekend.

As part of a peace deal reached in February 2020 between the US and the Taliban, this year international forces began their withdrawal from Afghanistan.

The agreement mandated that the Taliban not target foreign forces, but there was no provision on its actions toward Afghan security forces.

While keeping negotiations with the government going in Doha, Qatar, the Taliban intensified its attacks since June, taking control of many districts and provincial centers in the past month.

The Taliban on Sunday took control of the capital Kabul, with President Ashraf Ghani and other key officials fleeing the country.

Underlining that Turkey is making a “great effort” to increase the effectiveness in the fight against irregular migration, Erdogan said: “We have put in place different measures to strengthen our border security.”

He said a border wall will be built along four Turkish provinces at the Iran border — Agri, Hakkari, Igdir and Van.

The president said parts of the wall in Agri and Igdir were completed and work is halfway through in Hakkari.

Erdogan said the wall is not only for preventing irregular migration but also against terrorism.-AA