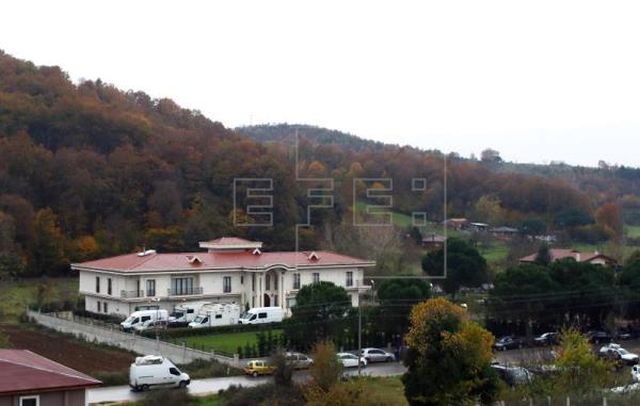 Yalova City (Turkey) : Turkish forensic officers have begun searching a luxury villa in Yalova, a city southeast of Istanbul, after launching an investigation there as part of a hunt for evidence that might lead to the remains of murdered Saudi Arabian journalist Jamal Khashoggi.

A large contingent of forensic investigators arrived in various vehicles at the palatial villa close to the eastern shore of the Sea of Marmara looking for clues as to the whereabouts of the Washington Post columnist who was killed in the Saudi Arabian Consulate in Istanbul on October 2, Xinhua news agency reported.

Khashoggi, 59, had attended the consulate to deal with the paperwork for his impending marriage.

Irfan Fidan, chief prosecutor for Istanbul who heads the investigation into Khashoggi, ordered the search of the mansion, some 60 miles from Istanbul.

Local newspaper Hurriyet said the mansion belonged to a Saudi businessman and that a second property adjacent to it was also being searched.

Khashoggi’s disappearance has heightened tensions between Turkey and Saudi Arabia.

The Saudi authorities have arrested 18 persons over Khashoggi’s killing and brought criminal charges against 11 of them.

Five of those arrested could face execution, authorities said.