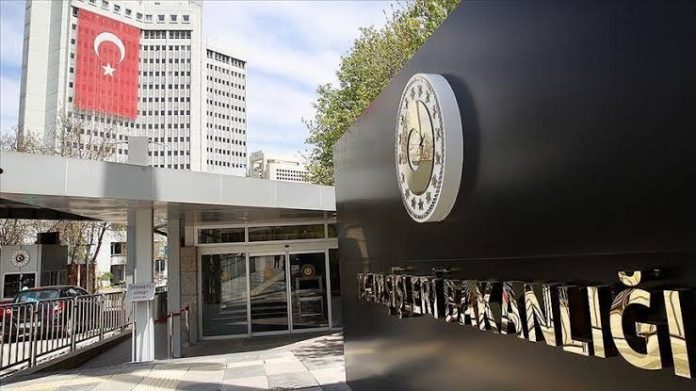 “We condemn these inhuman terrorist attacks in the strongest possible terms,” the Turkish Foreign Ministry said in a statement.

The ministry also expressed deep sadness over the casualties from the blasts.

Additionally, it wished Allah’s mercy upon those who lost their lives and a speedy recovery to the injured. It also conveyed its condolences to their families as well as to the friendly and brotherly people of Afghanistan.

At least six people were killed and 11 others injured after two blasts hit a boys’ school in a Hazara Shia neighborhood of Kabul on Tuesday, according to an official of the Taliban-led interim government.

The blasts occurred when the students were coming out of their morning classes.