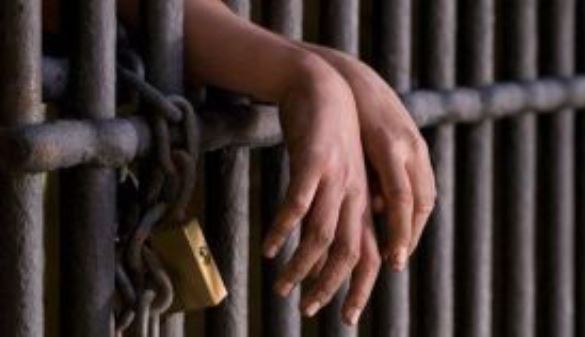 Muzaffarnagar (Uttar Pradesh): The  police had arrested, two minor girls and seven other people, on the charge of cow slaughter and sent them to the Jail on Friday, said media reports. Both the minor girls had shown as the adult before the court and sent to Jail, instead of the juvenile home.

Khatauli Police had arrested nine people, including two minor girls (aged 12 years and 16 years) in the charge of cow slaughter and the police allege to seize the 10 quintals of raw meat, as well butchering tools from the scene, while four other accused ran away.

Later by the evening, Police produced all the nine accused before a local court and sent all of them including the minor girls to the judicial custody. The father of minor girls, Nasimuddin, is among the main accused.

Here, according to the law minor girls cannot be sent to the Jail, instead of that, they should be produced before the Juvenile court and then sent to correction homes.

To oppose the arresting the locals gathered and organized a protest. The protest was joined by the family members of the accused, locals and also the UP spokesperson of All India Majlis-e-Ittehadul Muslimeen, Shadab Ahmed, joined the protest in front of the Muzaffarnagar police headquarters on Saturday. The protesters asked the Police department; why they had arrested the Minor daughters and the wife of Nasimuddin?? Even they allege that police unlawfully sent three other women to the Jail.