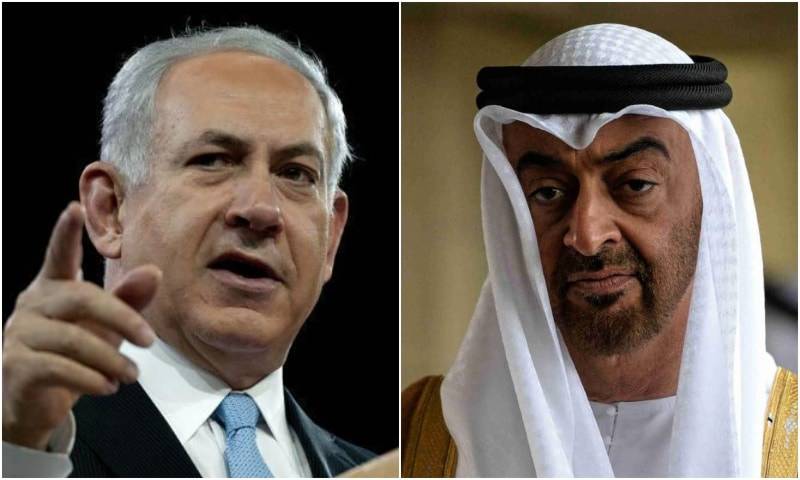 In a press statement  O M A Salam said ‘Any friendly gesture with Israel without considering the collective sentiments of the Palestinian people is both unethical and equal to betraying Palestinian struggle against Israeli occupation.Israel is a racist, apartheid state that has time and again shown its contempt for international laws. It has never respected the human rights of Palestinians.On one hand, Israel continues to keep the Palestinians under brutal siege in Gaza, and on the other, it has occupied a vast Palestinian territory in West Bank displacing its original residents.

‘Therefore, the Muslim and Arab countries, as well all other nations that respect human rights, should continue to show uncompromising support for the Palestinian cause, and demand Israel to respect the human rights and right to self determination of the people of Palestine. Before establishing any official relationship with Israel, the Muslim countries should ask the Jewish state to give back all the territories it has illegally occupied to the Palestinians and allow the return of millions of Palestinian refugees who had fled from occupied territories.The current deal between the two countries mocks the sufferings of ordinary Palestinians’ he added.

O. M. A. Salam stated that, justice and peace loving people across the world feels betrayed by this new development, which serves only the Israeli and American interests. Popular Front appeals to UAE leadership to reconsider their decision.