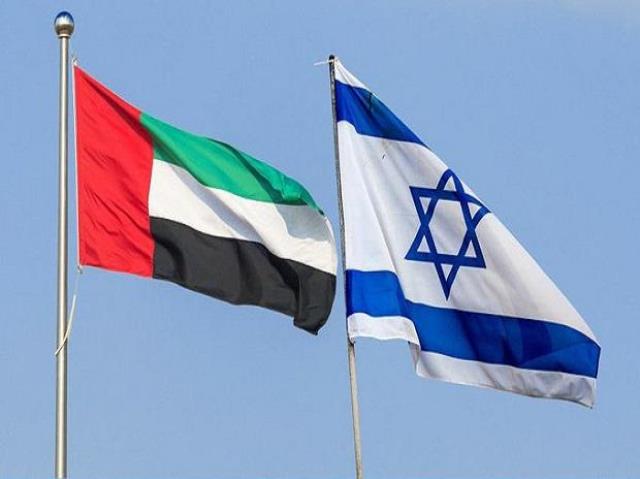 The United Arab Emirates (UAE) submitted a request on Tuesday to open an embassy in Israel as part of a controversial normalization agreement between the two countries.

Israeli Foreign Minister Gabi Ashkenazi met with an Emirati delegation, which arrived in Tel Aviv on Tuesday for the first high-level visit from the Gulf state to Israel.

Omar Saif Ghobash, an adviser to Emirati Foreign Minister Abdullah bin Zayed Al-Nahyan, presented a letter from Al-Nahyan to Ashkenazi to open an embassy in Israel.

In his letter, Al-Nahyan thanked Ashkenazi for his support to the development of relations between the two countries and expressed hope that Israel will soon open its embassy in Abu Dhabi.

On Sept. 15, the UAE and Bahrain agreed to establish full diplomatic, cultural and commercial relations with Israel after signing controversial agreements at the White House.

Rulers of Saudi Arabia, the UAE and Bahrain given ‘Friends of Zion’ award