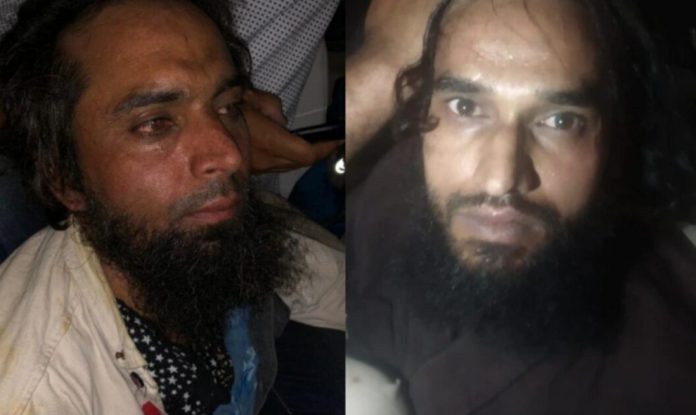 The beheading by two Muslims of a Hindu tailor who supported the ruling party’s spokesperson’s insulting comments against Prophet Muhammad was shocking and an act of barbarism that has no place in any society anywhere in the world.

But why only refer to the Rajasthan murder in the last week of June. Intentional homicides are typical in our world. It is the deliberate killing of a person by another person, violating the law. Among factors leading to intentional killing are Poverty, economic inequality, ethnic fractionalization, Religious fanaticism, political rivalries, domestic disputes, caste discrimination, and the availability of guns and drug substances. Globally, 30 deaths per 100,000 occur annually. However, only those deaths make news that serves the political interests of the power elites of a region or a country.

For instance, on the day two Muslims beheaded a Hindu tailor in Rajasthan, an additional 80 murders and 77 rape cases took place in India. Yet, neither the power elites nor media experts and religious leaders referred to them.

No religion advocates violence against its opponents. God is not the head of a hit mafia, and People misuse their faith and misquote God to fall victims to their baser instincts. Islam considers life a sacred trust and declares taking the life of the other a heinous crime. It promotes the concept of removing hatred with tolerance and violence with non-violence. Nowhere in the divine scripture do Muslims refer to as the Noble Quran pleads for killing those who criticize Islam, make fun of its messengers, and falsify its message. The Quran says: And not equal are the good deed and the bad. Repel [evil] by that [act] which is better, and thereupon the one whom between you and him is enmity [will become] as though he were a devoted friend. (41:34)

Still, Muslims violate the Quran by subduing its message to their anger, hatred, and violent responses. The implicated killers in Rajasthan could not restrain themselves and resort to violence without realizing their act was against the divine mandate and basic norms of decency. They became barbaric. The state must expedite their trial and punish them according to the law.

However, it is wrong to suggest that the two suspects represented Islam and the Muslim community. On the contrary, India’s power elites’ response betrays their ill feelings towards Islam and Muslims. Instead of involving Muslim leaders and institutions in combating violent elements, the power elites immediately started blaming Islam and Muslims as violent. It has severe repercussions for Indian Hindu and Muslim communities. Moreover, the division may further lead to more violence as the rogue elements of both sides would resort to attacks and counterattacks.

The killers used their Muslim credentials to justify their heinous acts. Therefore, community leaders and religious scholars must clarify that Islam does not promote such deeds or ideas.

Let us return to the main issue that led to such an action. A spokesperson of the ruling BJP made certain derogatory remarks against Prophet Muhammad. Of course, she was wrong, and the political elites did not reprimand her enough for her insulting comments. However, the Muslims must realize that her remarks against the Prophet would not diminish his critical role in the community. Condemning such senseless statements is one thing, but seeking revenge or promoting violence is unacceptable morally and theologically.

But do not revile those [beings] whom they invoke instead of God, lest they curse God out of spite, and in ignorance: for, goodly indeed, have We made their doings appear unto every community. In time, [however, ] unto their Sustainer they must return: and then He will make them [truly] understand all that they were doing. (6:107)

The Quran prohibits even verbal rebuke, let alone physical violence. Those among Muslims who see violence as a means to silence criticism are wrong, and Muslims must make it known to those who see their religious label as a license to kill those with whom they disagree.

The author is US based Islamic scholar writer and thinker.